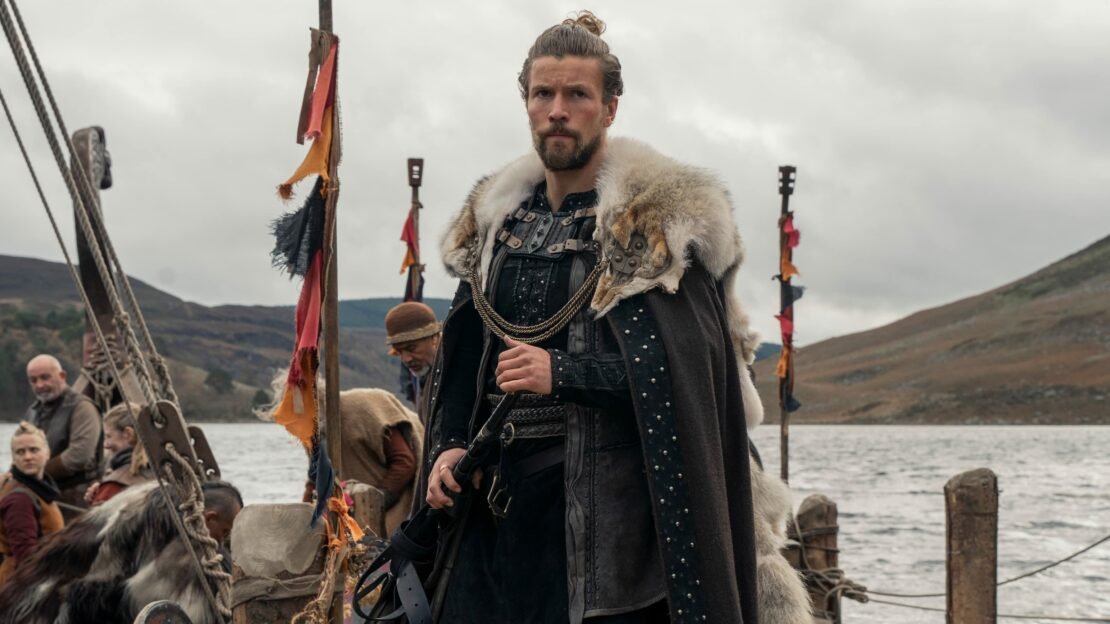 If we know anything, it’s that Viking movies and shows can certainly fit in many genres but if we are talking about it seriously, Vikings on its own is a separate genre because there is a different feel to any Viking-related movie or show that can only come from this specific genre. So, if you like Vikings-themed movies or shows here are the absolute best movies and shows on Netflix.

SHOW YOUR LOVE FOR VIKINGS MOVIES

Movie fans deserve their own unique mark to commemorate their love of movies. Make your own movie flair such as custom pins, challenge coins, magnets, stickers, buttons, and the like. If you are planning a Vikings movie night or managing a movie club, these custom-made items can be personalized with your characters, favorite quotes, club name, party theme, etc. Your friends and club members will love the unique and fun gifts inspired by your favorite movies. These custom movie flair should be created to show your love and create a feeling of being in the scene.

Synopsis: Set over a thousand years ago in the early 11th century, Vikings: Valhalla chronicles the heroic adventures of some of the most famous Vikings who ever lived — the legendary explorer Leif Eriksson (Sam Corlett), his fiery and headstrong sister Freydis Eriksdotter (Frida Gustavsson), and the ambitious Nordic prince Harald Sigurdsson (Leo Suter). As tensions between the Vikings and the English royals reach a bloody breaking point and as the Vikings themselves clash over their conflicting Christian and pagan beliefs, these three Vikings begin an epic journey that will take them across oceans and through battlefields, from Kattegat to England and beyond, as they fight for survival and glory.

Synopsis: Norsemen is an epic and humorous series set in the viking age. The year is 791 and we follow the everyday life of the vikings from the village Nordheim, and the ever growing threat from Earl Varg. The vikings of Norheim has enjoyed wealth and power ever since they found the road to the west, but are often challenged by power struggles, dirty tricks, deaths and jealousy.

Also Read: Shows You Could Watch After ‘The Last Kingdom’

How to Train Your Dragon 2 (Movie)

Synopsis: From the award-nominated film How to Train Your Dragon comes the next chapter in the epic trilogy. When Hiccup and Toothless discover a secret ice caave filled with hundreds of wild dragons and a mysterious Dragon Rider, the two friends find themselves at the center of an epic battle to save the future of men and dragons!

Also Read: Best Lone Wolf Fantasy Shows Like ‘The Witcher’ You Can Watch While Waiting For Season 3 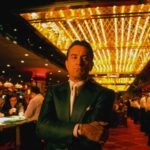 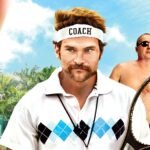