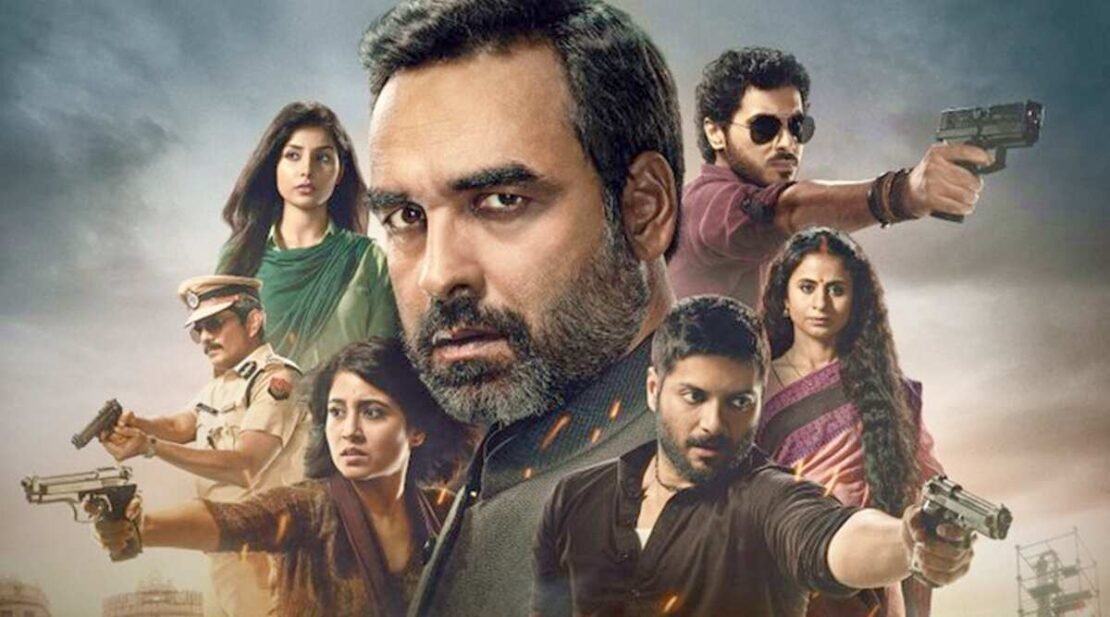 Hi, I am Kabir, and today I am going to review the second season of Mirzapur. The hype of Mirzapur Season 2 was unprecedented and for the most part, it hasn’t disappointed. Mirzapur brings back all the great characters from the first season leaving only a few which died in the previous season while adding some more characters that are sure to win your hearts in some way. Mirzapur casts Ali Fazal, Divyendu Sharma, Pankaj Tripathi, Shweta Tripathi, and many other great characters. Mirzapur is created by Puneet Krishna and Karan Anshuman.

Mirzapur Season 2 picks up right where Season 1 left off. In the finale of Season 1, we saw Munna killing Sweety with Guddu’s child and Bablu leaving Guddu and Golu heartbroken. In this season we start all over again with the fight for the throne. Every new and existing player wants the throne of Mirzapur. There are some new alliances made by Guddu and Tripathi’s, some new love interests are introduced, and in the end the answer we have all been waiting for who will get the throne of Mirzapur.

While the pace of the show is really slower than the previous season, but the character building is better. In a way Mirzapur Season 2 is a whole new beast than the last one, we are introduced to many new characters and some of them are maybe a bit boring but also some of them are quite interesting some storylines leave you in the awe of the series and some storylines are downright cringe-worthy. All in all the review of the second season is quite polarizing, everybody is divided on the merit of the series. I think if you get into the series with expectations that you will see the exact same pace and gore you have seen in the first season you will be disappointed and if you go into the series to see the same characters grow and change you will be less disappointed. Mirzapur was made by its unique characters and I am happy to say that they have built on it quite efficiently you will be in awe with everybody’s character but Divyendu and Ali Fazal stand out as Munna bhaiya and Guddu.

What do you think?

You have read our review of the series but tell us what do you think about the series in our comment section. You can watch it on Amazon Prime Video, if you don’t have a subscription just click on the ad on the left or below to see the series CLICK HERE.