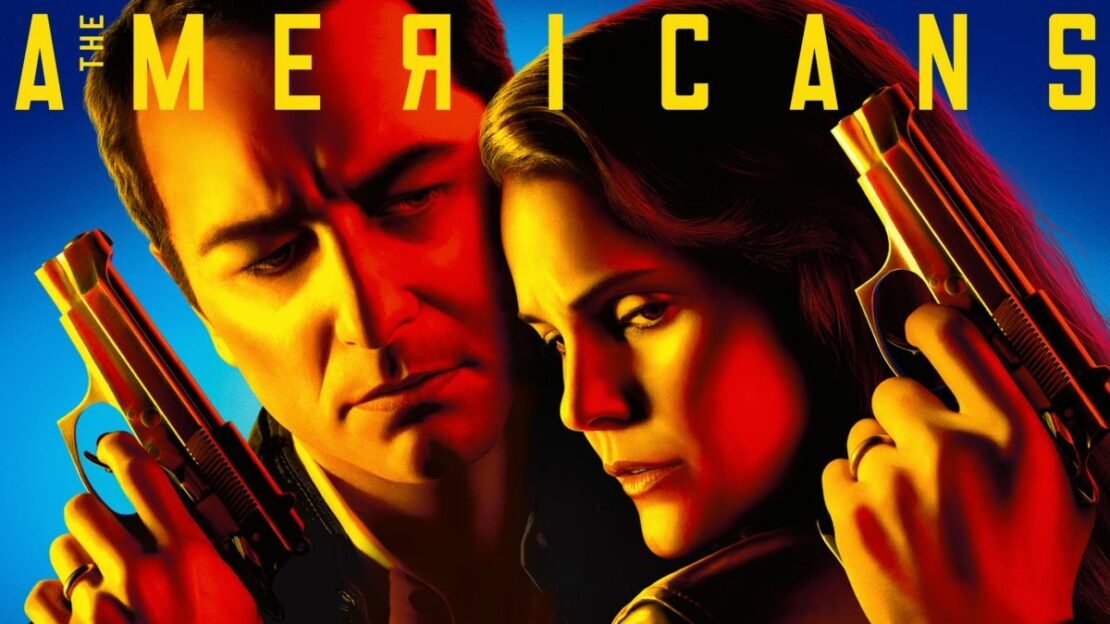 The Americans are one of the best espionage thriller series. The FX spy thriller series is a cold war drama and it follows the Soviet spy couple Elizabeth and Philip Jennings and their children. The spy family is founded on lies and deception. The Americans stars Kerri Russell and Matthew Rhys as lead characters and it premiered on FX in 2016 it ran for six brilliant seasons, ending in 2018. So, if you also miss the series here are some shows you could watch to pass the time.

Also Read: Best Shows Like ‘Homeland’ To Watch If You Miss the Series

The Assets (Purchase on Prime Video)

Synopsis: The Assets will look inside the true, personal stories of the conclusion of the Cold War as told by the keepers of the nation’s secrets: the CIA. This eight- part miniseries based on the real life events of CIA counter-intelligence officer Sandy Grimes.

Also Read: Shows Like ‘The Game’ To Watch For More Spy Drama

The Game (Purchase on Prime Video)

Synopsis: Deutschland 83 follows Martin Rauch, a young spy caught between two worlds, who is sent by the East German Intelligence Service (the HVA) to discover NATO’s military intentions. Set against a backdrop of fervent political feeling and the threat of nuclear war, Martin must leave everything he knows for a new life undercover in the West. 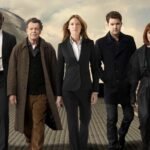 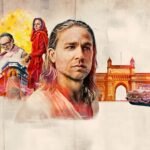