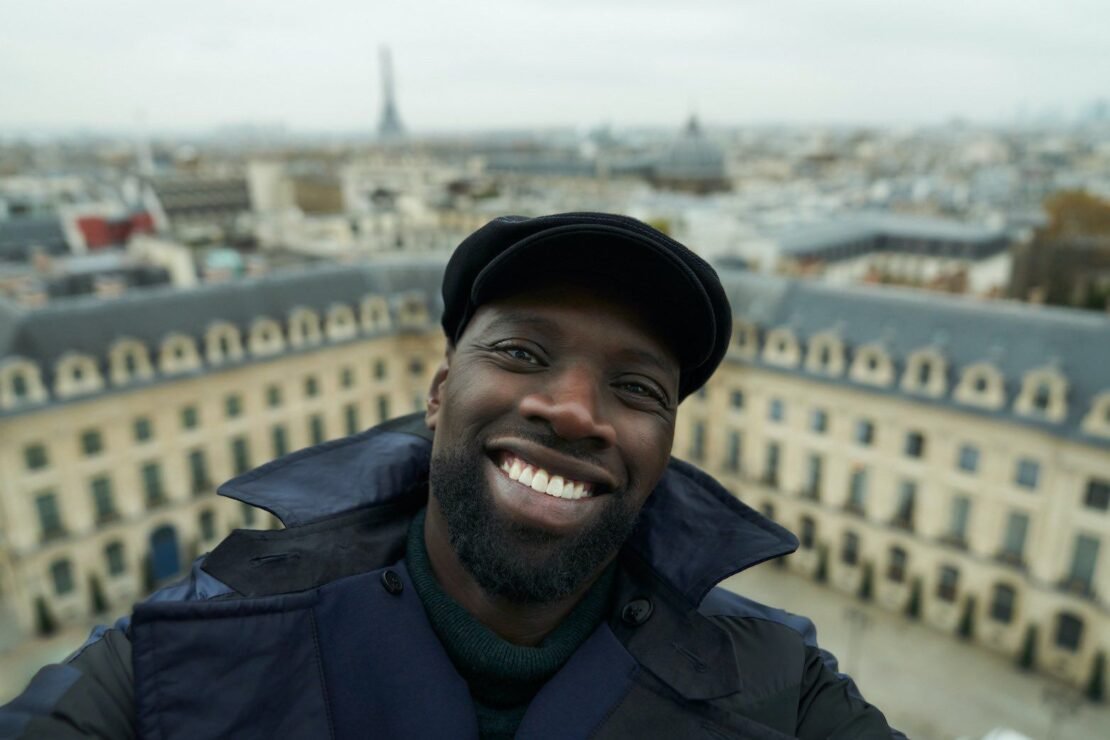 The Gentleman Thief is returning in his much anticipated third season. Netflix has just revealed a teaser for Season 3 of the hit French series Lupin during its global fan event TUDUM.

Omar Sy will be returning to play the titular character as he takes the big decision to return to France and ask his family to leave the country with him, but soon his old demons come back to haunt him as everything he cares about is in jeopardy once again.

Lupin is a thriller heist series, and it tells the story of a very gifted and brilliant thief Assane Diop (Sy), who goes by the name of Lupin, the gentleman thief. Assane faces off against the very ruthless, powerful, and wealthy Hubert Pellegrini, in order to take revenge for his father’s death. Lupin was created and written by George Kay, who also wrote two episodes of AMC’s hit series Killing Eve.

Lupin Season 3 started production nearly 10 months ago in November 2021. The release date for Lupin Season 3 has not been announced yet but Netflix has promised that the upcoming season will be coming soon to the fans.

Check out the official teaser for Lupin Season 3 below:

Check out the official synopsis for Lupin Season 3 below:

Now in hiding, Assane must learn to live far from his wife and son. With the suffering they endure because of him, Assane can’t stand it any longer and decides to return to Paris to make them a crazy proposal: leave France and start a new life elsewhere. But the ghosts of the past are never far away, and an unexpected return will turn his plans upside down. 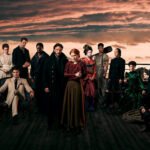 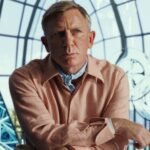