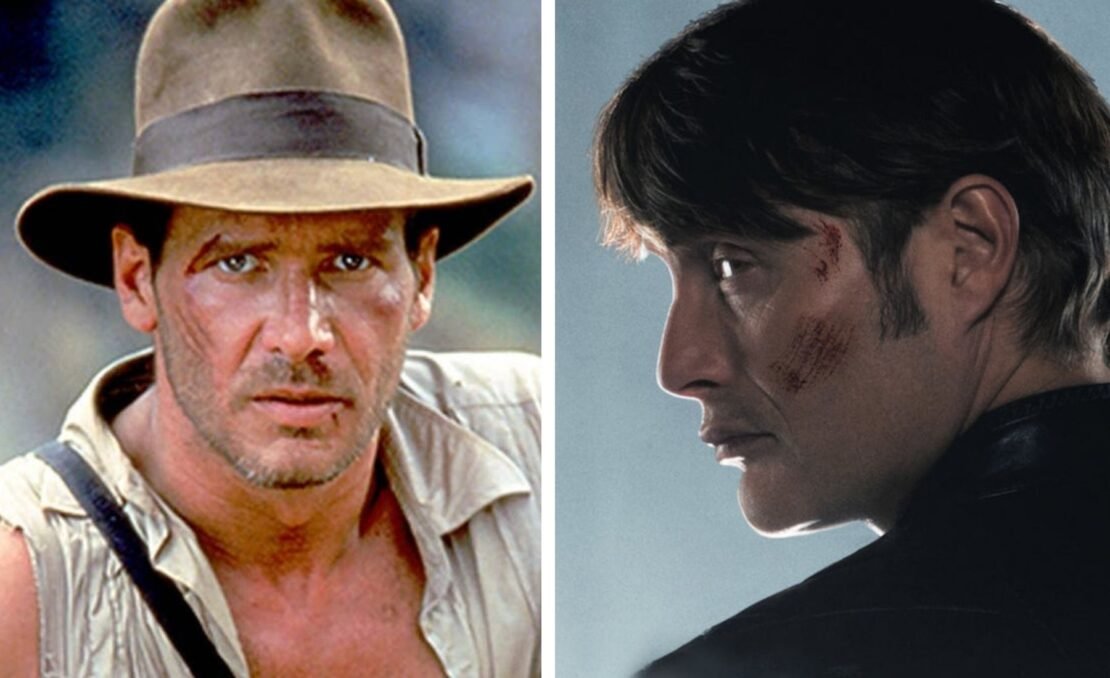 Hannibal famed Mads Mikkelsen is on board to star in the upcoming Indiana Jones 5 alongside Harrison Ford and Phoebe Waller-Bridge.

The latest Indiana Jones 5 cast update came from The Wrap, and it stated that the Danish actor has been cast in a pivotal but mysterious role in the film, the involvement of Mikkelsen in the upcoming Indiana Jones film is yet to be confirmed by Disney.

Mads Mikkelsen has earned so much critical acclaim for his beautiful horror role as the serial killer Hannibal in the NBC series Hannibal, and he has also appeared as the doomed scientist Galen Erso in Rogue One: A Star Wars Story. He has also replaced Johnny Depp in the Warner Bros. upcoming Fantastic Beast 3 as the dark wizard Grindelwald.

Mikkelsen is the second big name to star in Indiana Jones 5, after Phoebe Waller-Bridge whose casting was confirmed and she will be joining the cast when the filming for the movie begins later this year.

The film will be directed by James Mangold (Logan), with Steven Spielberg on board as an executive producer, and the script will be written by Jez and John-Henry Butterworth.

Mangold recently said this about the film in an interview:

“I’m thrilled to be starting a new adventure, collaborating with a dream team of all-time great filmmakers.

“Steven, Harrison, Kathy, Frank, and John are all artistic heroes of mine. When you add Phoebe, a dazzling actor, brilliant creative voice and the chemistry she will undoubtedly bring to our set, I can’t help but feel as lucky as Indiana Jones himself.”

So, are you excited about Indiana Jones 5?