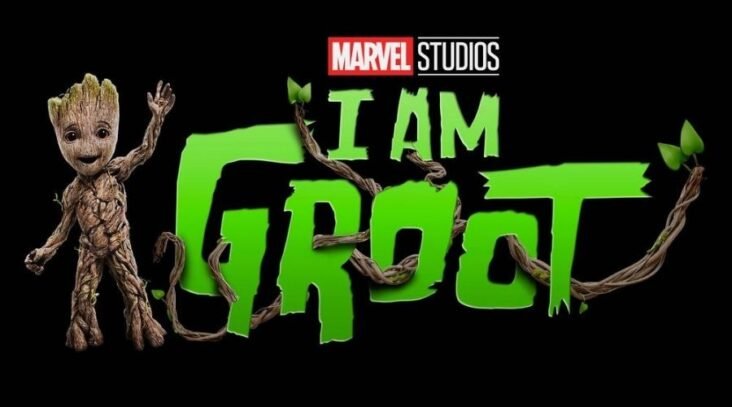 Guardians of the Galaxy film series director James Gunn has just confirmed that the I Am Groot series will be coming to Disney+ in 2022. The new series will be focusing on Marvel’s very adorkable Baby Groot as he goes on different galactic adventures. The show will consist of a series of animated shorts. I Am Groot was announced for Disney+ last year and it was teased during the Disney+ Day last month. The series is said to have a photo-realistic style, and there’s no word on casting yet most notably Vin Diesel, who has voiced the character in all the Guardians films.

I Am Groot is now among the six Marvel shows that will be premiering on Disney+ next year. The other shows are Ms. Marvel starring Iman Vellani in the lead role of Kamala Khan, Moon Knight starring Oscar Isaac as the titular vigilante, She-Hulk starring Tatiana Maslany as the title character, Secret Invasion which will focus on the Skrulls and it will star Samuel L. Jackson and Ben Mendelsohn, and last but not least Guardians of the Galaxy Holiday Special which will directly tie into the Guardians of the Galaxy Vol. 3, which started filming in November.

The confirmation of the 2022 release of I Am Groot, came from Gunn via Twitter. I Am Groot was included in the Disney+ promotional video teasing the shows coming to the streamer next year. But still, there has been no window release announced for the series yet. So, when a fan tweeted the video asking if the animated series is coming in 2022, Gunn replied “I can confirm. #IAmGroot.” 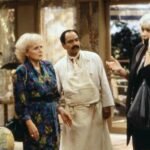 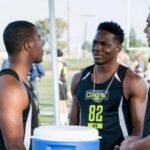