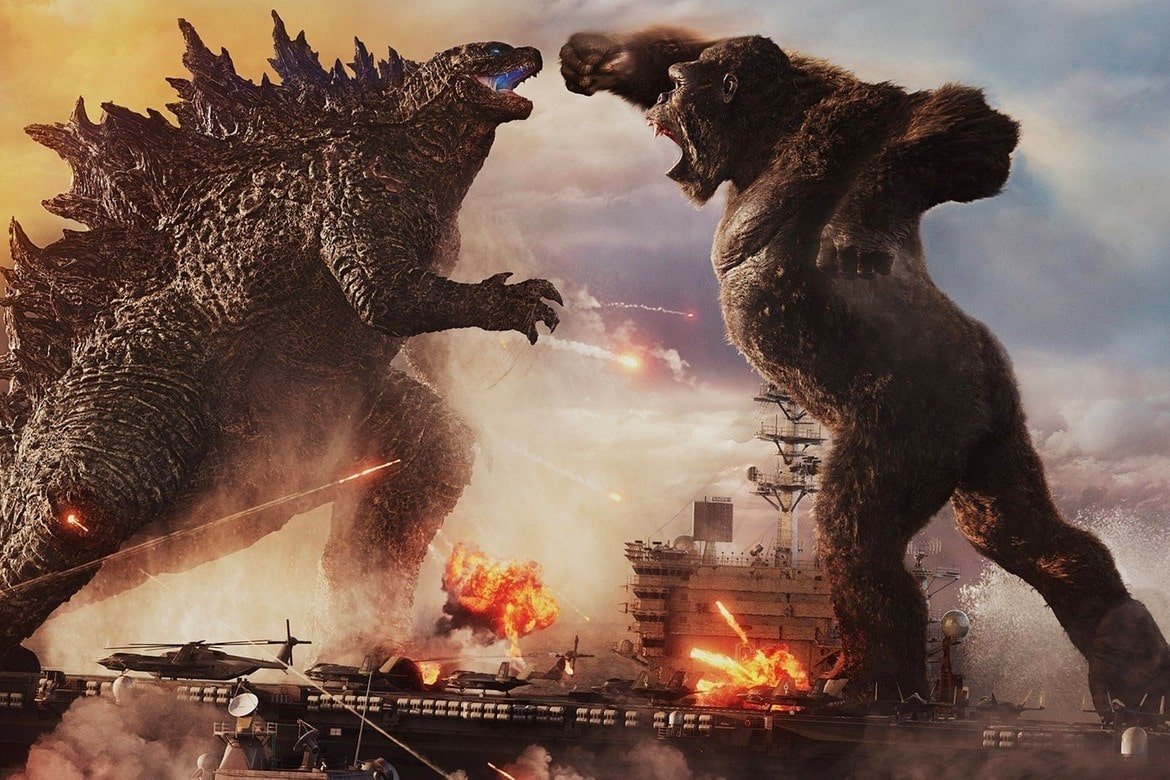 New images from Godzilla vs. Kong shows us more glimpses of the big fight between the titans and also a look at the human characters.

New images for Godzilla vs. Kong have given us more neon-lit glimpses of the human characters and the legendary fight between Godzilla and King Kong, the film has created so much buzz and has fans on the edge of the seats as they wait for the film to come out in theaters and HBO Max on the same day on March 31.

As the big showdown between the Monsterverse’s two lead titans comes closer, the debate on who will be victorious in the end heats up day by day, but the real answer will only be revealed at the end of Godzilla vs. Kong on March 31.

So far the trailer and the promotional footages and images position King Kong as the protagonist and Godzilla as the antagonist but there is a big possibility that the real villain is just lurking behind the shadows and is pulling Godzilla’s strings. King Kong in the footage and trailer is seen to be winning the fight as he stops Godzilla’s atomic breath fire with his battle-ax.

New images from Total Film Magazine have been provided of the battle to come and a shot of human characters investigating what looks like a giant mouth. 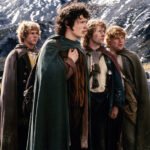