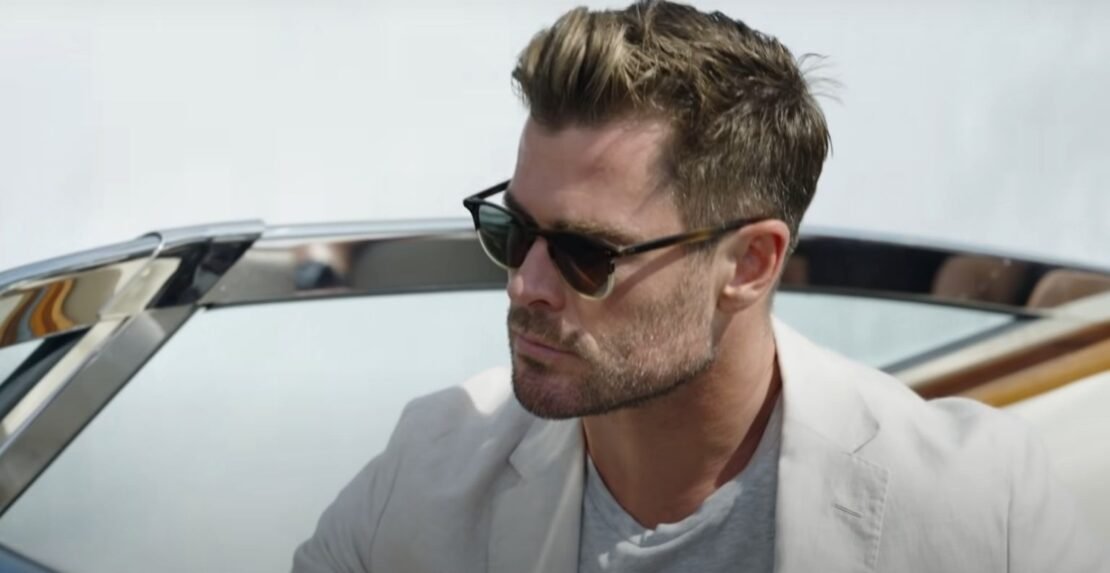 Chris Hemsworth starring Escape From Spiderhead is coming to Netflix in 2021.

Netflix has produced many critically acclaimed films in 2020 like I’m Thinking Of Ending Things which was adapted from Iain Reid 2016 Novel of the same name, and Netflix also produced The Devil All The Time and The Boys In The Band which was inspired by the writings of Donald Ray Pollock and Mart Crowley.

Escape From Spiderhead is set to directed by Joseph Kosinski, who has given us brilliant movies like Oblivion, Only The Brave, and Tron: Legacy. The film will be written by Paul Wernick and Rhett Reese who wrote a little film named Deadpool and Deadpool 2, and they also wrote the best zombie movie of all time Zombieland, and Zombieland: Double Tap.

The official synopsis by Netflix for Escape From Spiderhead is, “In the near future, two convicts confront their pasts in a facility run by a visionary who gives them emotion-altering drugs. Starring Chris Hemsworth.“

Also Read: Netflix’s Midnight Mass: Everything We Know So Far

Are you excited about Escape From Spiderhead? 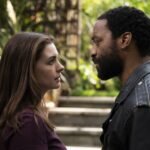