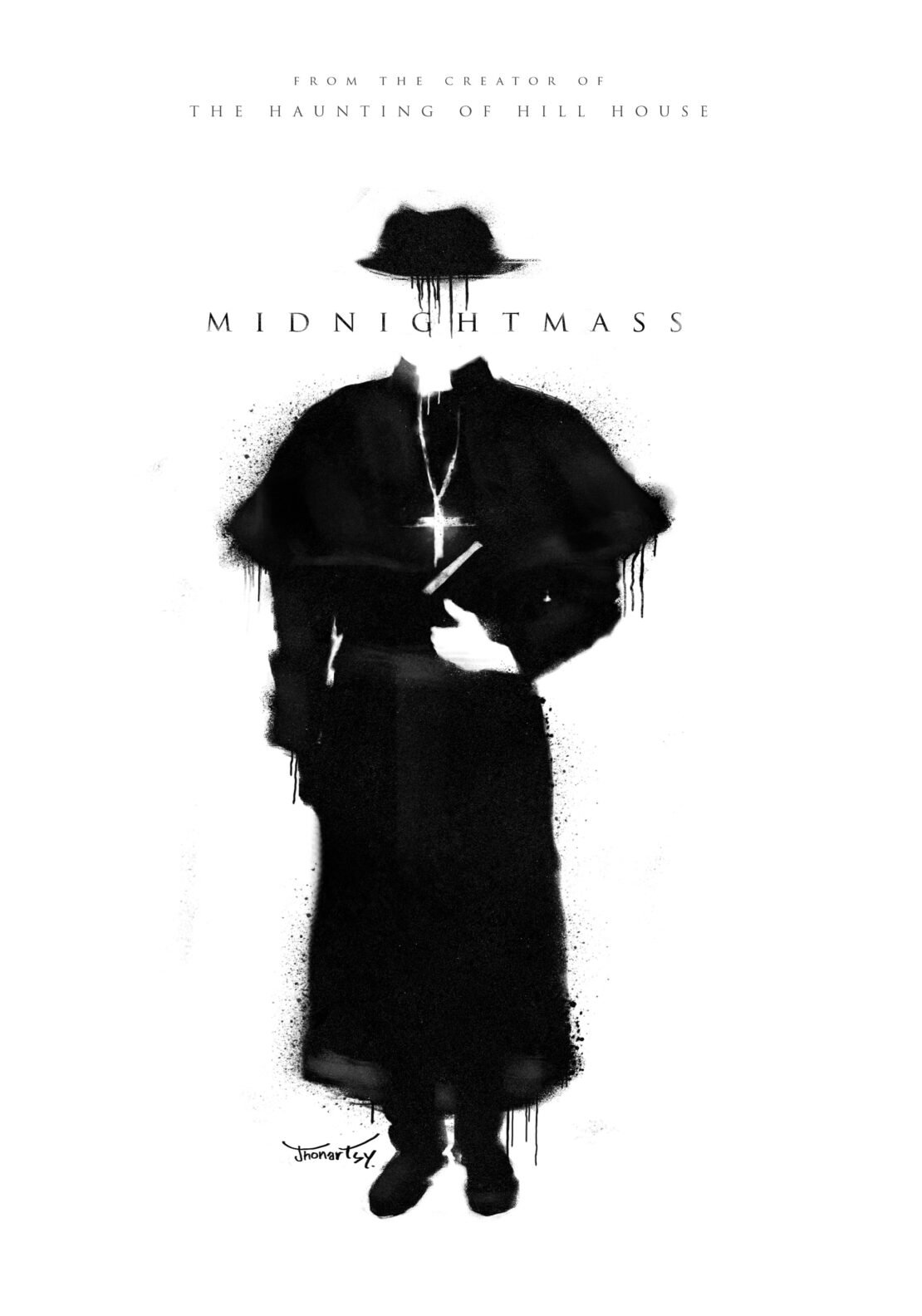 This series is created and directed by Mike Flanagan for Netflix, he is known for his Netflix’s Horror series “The Hunting of Bly Manor” and “The Hunting of Hill House” both of the series are brilliant and some of the best to binge watch these days.

This series was announced and started development in July 2019 when Mike Flanagan said: “Thrilled to finally announce MIDNIGHT MASS… this one is very special to me.”

in March 2020, production of this series was stopped, and, now Mike Flanagan’s tweet “We began prepping this series in December 2019.”.

And Now, know about This series plot, cast, and when it is going to be released.

This is a supernatural horror series, focused around an isolated island community, their people are facing supernatural events after the mysterious priest entered their island. –

And here down below I also give you Netflix’s official Synopsis.

There is not any confirmed release date but we can say that it can be release quarters of 2021.

2019, 1st July, Netflix has been announced that their working on a 7 episode horror series with Mike Flanagan serving as writer, director, and executive producer.