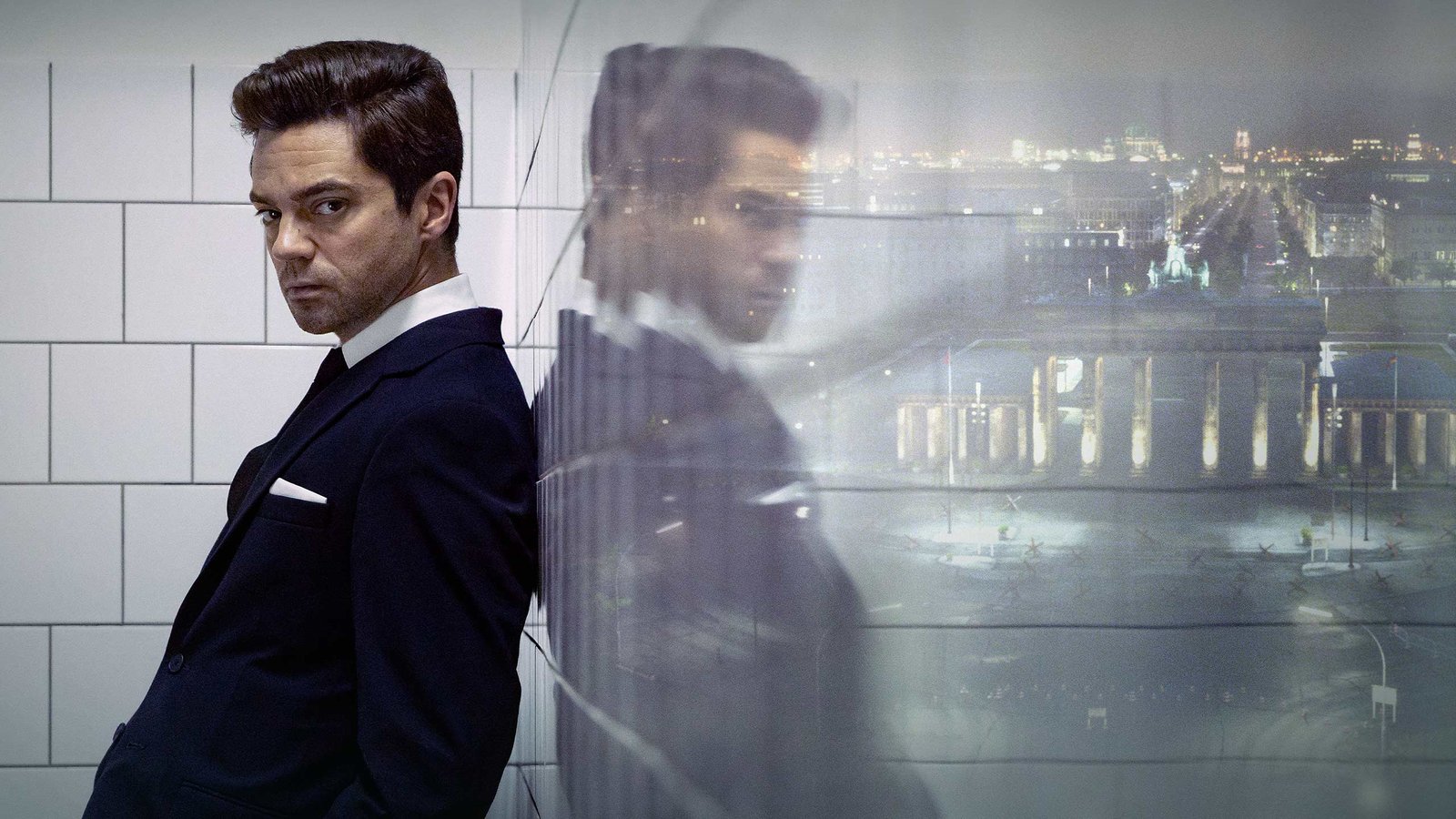 Spy City, the AMC+ series will premiere on April 15.

After Dominic Cooper‘s beloved role of Jesse Custer in the AMC series Preacher, Cooper is heading back to AMC, but instead of a badass preacher, he is going to be a badass spy in the AMC+ upcoming series Spy City.

The official synopsis given by AMC for Spy City is:

An English spy (Dominic Cooper) is sent to Berlin in 1961 on a mission to find out the leak of vital information.

Are you excited for Dominic Cooper speaking his real accent in AMC’s Spy City on April 15? 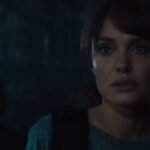 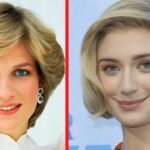