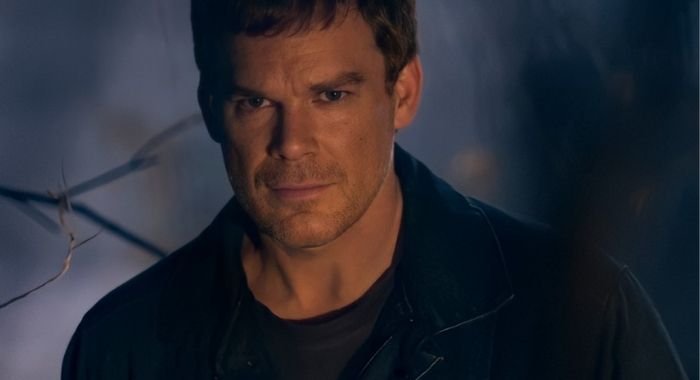 Michael C. Hall is finally happy with an ending to his most iconic character, Dexter. The comedy-thriller series debut on Showtime in 2009 and ran for eight seasons with ending its extremely controversial series finale in 2013. Dexter follows the title character, who works as a blood splatter analyst for the Miami police department, but he has a secret and that is his dark passenger, meaning he also hunts down the criminals who got through from the cracks of the criminal justice system and kills them making him a vigilante serial killer.

Hall has been with the series from the very start, which initially was one of the best shows on television and it stayed that way for four-season while the series was showrun by Clyde Phillips, but after that, the quality of the series began to drop with weird and outrageous plotlines being added to the series and Dexter ended with one of the most controversial final episodes in TV history. But the series was up for revival, and it was announced in October 2020 this time with Clyde Phillips which gave fans hope for a more decisive and genuine ending for one of the most beloved characters. The revival series was titled Dexter: New Blood and its debut on Showtime with its first episode on November 7, 2021. Dexter: New Blood follows Dexter, 10 years after the events of the series finale episode and now he is living under a new name trying to keep his dark passenger at bay. But Dexter: New Blood ended on another controversial note but this time the star of the series is happy with it the new series ended with Dexter being killed by his own son Harrison.

During an interview with LA Time, Hall shared his opinion on the finale episode and the death of his character. He added that he is satisfied with New Blood’s ending after admitting that he was unhappy with the original series’ ending. Read the full quote by Hall below:

“The way the season concludes is one that resonates with me. It feels justifiable. As upsetting as it may be, I hope audiences will appreciate the resonance of Dexter dying this way at the hands of his son.”

Well, the end of Dexter is finally here but that doesn’t mean that New Blood can’t go on, as the showrunner clearly announced that he would be more than happy to return for the future season in case Showtime renews the series, but this time the new protagonist will be Dexter’s son Harrison. Hall has finally played the role of the iconic serial killer to a satisfactory end and now he can finally move on and play another one of his brilliant roles of David Fisher in the Six Feet Under revival series (if it happens). 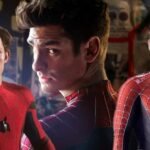 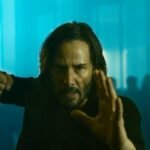