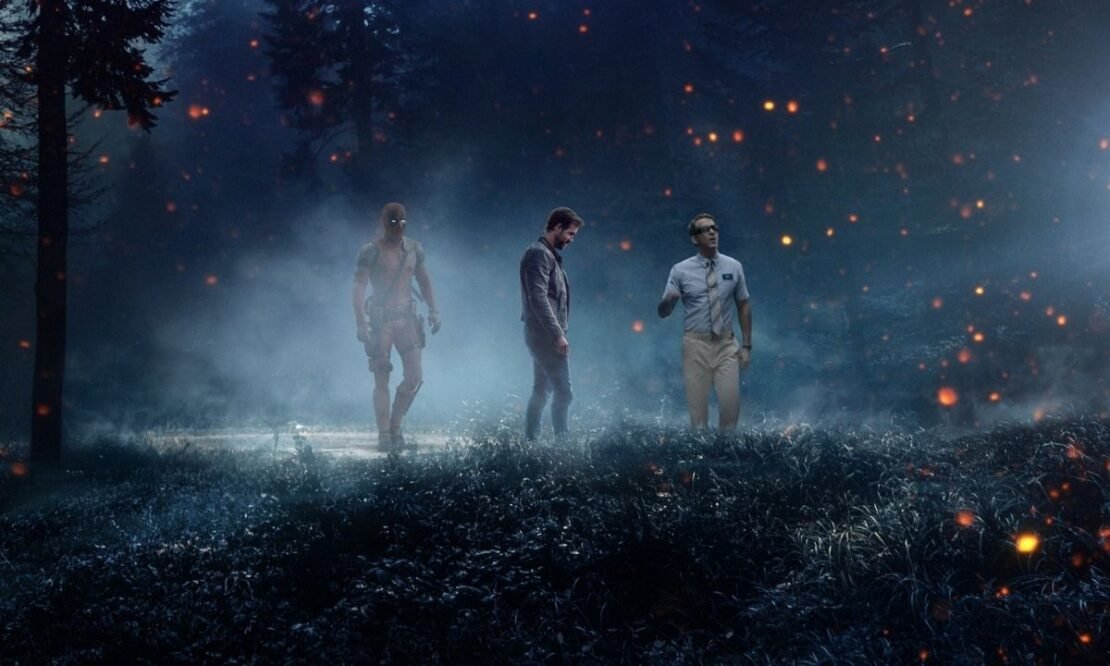 Ryan Reynolds has just revealed that the third film in his hit superhit Deadpool franchise will be directed by Shawn Levy. The duo has recently worked on two projects together Free Guy and The Adam Project, and now they will be teaming up once again for the wisecracking, Merc with a Mouth superhero flick Deadpool 3. Deadpool (2016) was directed by Tim Miller and Deadpool 2 (2018) was directed by David Leitch, both of which were very successful on the box office, in fact, the first Deadpool film was the highest R-rated movie ever until Joaquin Phoenix‘s Joker came out. Deadpool 3 has been in the making for a long time, but the biggest wrench in the well-running engine came out when Disney bought out Fox and put a halt on every project, but it seems like Deadpool will be joining the PG Marvel film in his very R-rated fashion.

After Disney acquired Fox, IPs like X-Men, Fantastic Four, and Deadpool were back to where they belong and that is Marvel Studios. Even though Deadpool films were really successful with one of the biggest stars of Hollywood Reynolds, the future of the Merc with a Mouth was unclear because fitting in the really really R-rated Wade Wilson into the PG Marvel films would be at the very least a challenge. But after Deadpool made a cameo in Free Guy‘s promotional video, Marvel confirmed that Deadpool 3 was currently in development and Reynolds will be reprising his iconic role. The upcoming film will be written by Reynolds, Wendy Molyneux, and Lizzie Molyneux-Logelin. Now, just after the release of Levy’s and Reynolds’ The Adam Project, Marvel Studios is in talks with Shawn Levy to take on the director’s chair on the set of Deadpool 3, which will make this the third film by the duo.

Reynolds recently went on Twitter to share his reaction on reuniting with Levy to make Deadpool 3. He posted an image in which all three of the character Blue Shirt Guy from Free Guy, Adam Reed from The Adam Project, and Deadpool were in the same photo, which confirms that Levy will be directing Deadpool 3.

After the huge success of Free Guy, and positive reviews for The Adam Project, Levy has become somewhat of a fan favorite to helm the next Deadpool film. Levy has also directed wonderful films like Real Steel starring Hugh Jackman, Cheaper By the Dozen starring Steve Martin, Night at the Museum starring Ben Stiller, and Date Night starring Steve Carell. He has also produced projects like the fan-favorite Netflix series Stranger Things and Denis Villeneuve‘s Arrival. Even though Disney and Marvel Studios still haven’t confirmed that Levy will be directing Deadpool 3, the tweet by Reynolds all but confirms that Deadpool 3 will be in Levy’s vision of Wade Wilson.