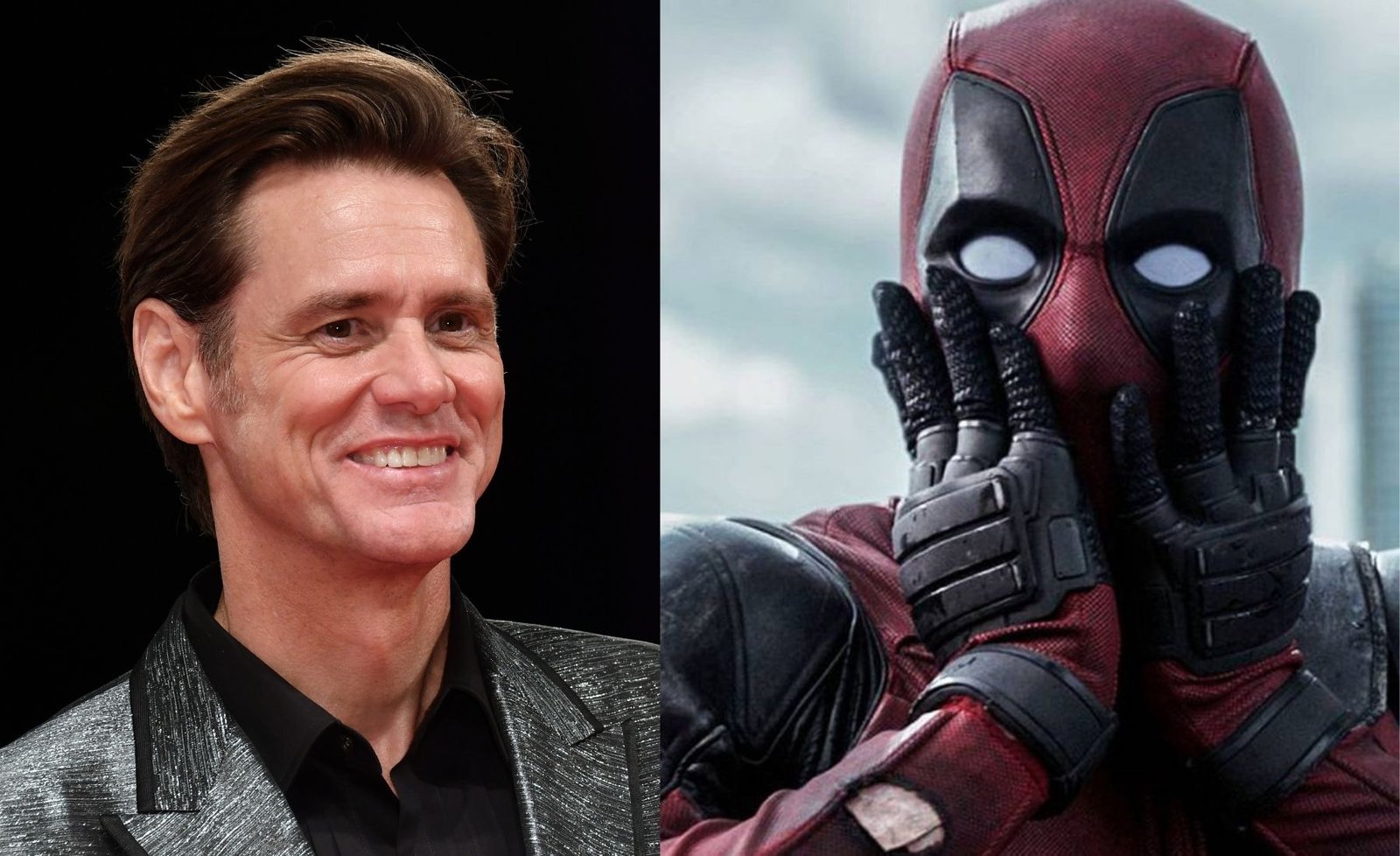 There has been a lot of speculation, that Jim Carrey is seeking out roles in major franchises, after getting a big hit recently through Sonic the Hedgehog, and according to some reports he has been in talks with Marvel to play the villain in Ryan Reynolds’ upcoming Deadpool 3.

Jim Carrey will definitely be back as Dr. Robotnik for at least on Sonic the Hedgehog sequel, but now according to insider Daniel Richtman, he is in talks with Marvel to join the Marvel Cinematic Universe specifically he is going to play the baddie in Deadpool 3. Ace Ventura, The Mask, and Dumb and Dumber famed star’s career have been a bit slow in the twenty-first century but in the ’90s Jim Carrey made a name for himself, and still to this day he is considered a Hollywood legend.

While Richtman claims that Carrey will play the villain in Deadpool 3 if the past is any indication Carrey has denounced R-rated films like Kick-Ass 2 in which he played the role of Colonel Stars and Stripes because he thinks these kinds of movies glorify violence. So, to be joining Deadpool 3 now would open him up to multiple hypocrisy accusations.

Personally, I would love to see Jim Carrey against Deadpool 3, because they both have a very unique and brilliant sense of humor.

Deadpool 3 is now under the pre-production phase, where the script for the film is getting written by Ryan Reynolds and Molyneux Sisters. There is no release date for the film yet but we can expect it to hit theaters in either late 2022 or early 2023. 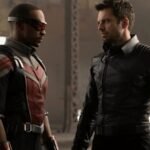 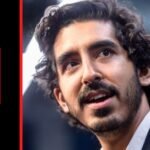