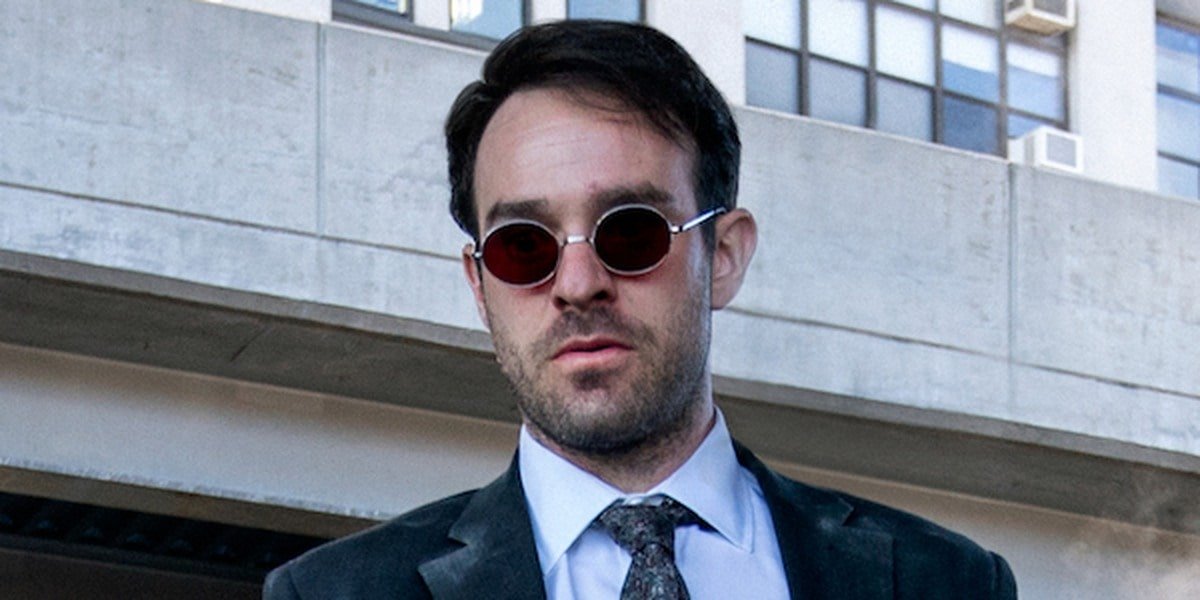 According to Murphy’s Multiverse Daredevil will probably be back in Spider-Man 3 and it will be Charlie Cox’s Daredevil not Ben Affleck’s one.

With everybody returning like Andrew Garfield as The Amazing Spider-Man, Toby Maguire as Sam Raimi’s Spider-Man, Kirsten Dunst as Mary Jane Watson, Alfred Molina as Doctor Octopus, and Jamie Foxx as Electro all in this theory of Multiverse. There is a big chance that Netflix’s superheroes will also be making a comeback in some way, and now According to Murphy’s Multiverse Charlie Cox will return as Daredevil in Tom Holland’s third Spider-Man movie under Marvel Banner.

Cox’s Daredevil first appeared in April 2015 in the first original Netflix Marvel series which gave the opportunities for many spinoff series like Jessica Jones, Luke Cage, Iron Fist, and The Punisher, and they had a limited crossover series The Defenders which received positive reviews from critics and viewers alike, but the fans were disappointed in Netflix when all of the Marvel series was canceled and Charlie Cox’s Daredevil went on indefinite hold, but there was a contact that allowed all the characters to return on screen after two years of their cancellation on Netflix.

Marvel in the Multiverse

Marvel is now at the stage, where it can have either a very bright future or it can be like how DC was in the past. So, Marvel is trying everything it can to keep the public interested in the MCU and the next step for them is the Multiverse which will be their answer for bringing back all these characters and how they fit in the MCU.

The most popular theory for Daredevil to be included in the MCU is how the Far From Home ended, which J. Jonah Jameson (J.K. Simmons) from Sam Raimi’s Spider Trilogy appears on a screen and tells the world who Spider-Man with that accusing him of all the things Mysterio did in Far From Home and making Mysterio the hero in all of this, now fans predict that Peter Parker will need a lawyer after this, and who happens to be a lawyer in the MCU, Daredevil which is how they will introduce Charlie Cox as Matt Murdock aka Daredevil.