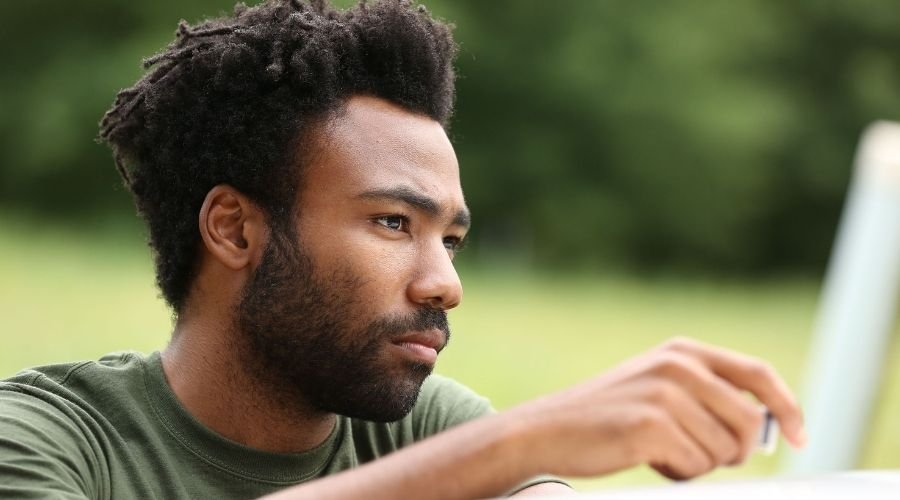 Atlanta is one of the best comedy shows ever made and it also made Donald Glover one of the biggest names in Hollywood. The series also features brilliant performances from actors like Zazie Beetz, LaKeith Stanfield, and everybody’s favorite Brian Tyree Henry. Recently it was announced that Atlanta Season 4 will be the final season-ending the acclaimed series run at FX, the final season will be airing this fall.

The series follows Earnest Marks (Glover) as he tries to manage his cousin’s rap career. in both the first and second seasons we got deep into the relationships between all of our main characters including Paper Boi (Henry), Van (Beetz), and Darius (Stanfield). The upcoming season will see Earn, Paper Boi, and Darius in Europe trying to make it in the rap industry.

While announcing that the series will be ending with Season 4 at Television Critics Association, Glover talked about ending the series and what it means to say goodbye to the series and he said “Death is natural, I feel like when the conditions are right for something, they happen, and when the conditions aren’t right, they don’t happen. I don’t feel any longevity. Because then things start to get weird. The story was always supposed to be what it was. And the story, it really was us. Everybody in that writers’ room, everybody on set. It really was what we were going through and what we talked about. … I think it ends perfectly.” This doesn’t mean that he is done with the story and its characters, as he also talked about revisiting the series by saying “If there’s a reason to do it, of course. Like a Christmas special,” he joked. “It always depends. I like keeping my options open.”

Beetz also talked about her character Van and how she felt about the series ending and she said “I was a little emotional, but I agree with Donald that we’re ending on what feels like a peak and not letting it peter out. I think the best thing is knowing when to end it, and knowing when to move on with things. We are all doing other things. But we did all joke and talk about, wouldn’t it be funny if 15 years, when we have grandchildren, to come back. But I’m glad I knew it was ending because then I could really lean into the relationships, knowing this was my last chance to play Van. Van changed my life and I loved her.”

Henry just told the press about how much he appreciated Atlanta and how the series “played such a huge role in all our lives, being able to play these characters changed our lives in such dramatic and drastic and beautiful ways. We’re all eager to figure out what becomes of the gang, what happens to us. I was wondering, what happens to older rappers? What is Albert at 55? Is he still going to be doing the same thing? But that’s the great part of coming to an end. For us, it just naturally felt like it was time. ‘Atlanta’ feels like an institution. You go to high school for four years, you go to college for four years, this was our own graduation of going somewhere bigger. I am so deeply connected to these people. That was the greatest gift of doing this show. If we decide to come back together when we’re 65, with arthritis medication and our walkers, we probably will because we’re all connected for the rest of our lives.”

We still have some episodes left of the brilliant series and we just have to make the final episodes feel special for ourselves. So just sit tight and hope for an Atlanta movie confirmation. 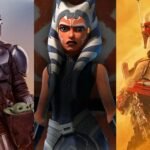 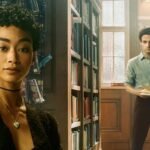