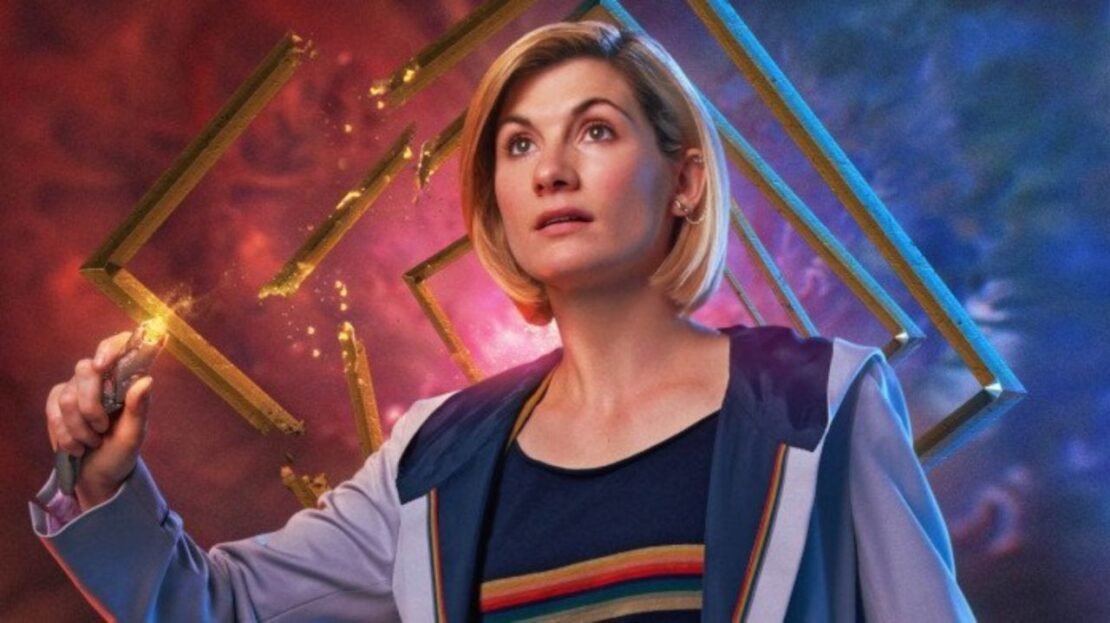 Netflix’s Living With Yourself star Aisling Bea is set to star in the upcoming Doctor Who New Year’s Day special. Jodie Whittaker‘s time in the TARDIS is ending as Season 13 and three special episodes airing across 2022, will be Whittaker’s last time playing the Doctor. The thirteenth Doctor will be appearing again in these three special episodes, the first of which will be the New Year’s Day special. The special episode was announced back in 2019 when showrunner Chris Chibnall chose to replace the show’s traditional Christmas Day episode with a New Year’s one.

TV Mag‘s @John-EL98 broke the news, that actor and comedian Bea is set to feature in Doctor Who’s upcoming New Year’s Day 2022 special. The report also says that Pauline McLynn (Last Night in Soho) will also be appearing in the episode. The tweet also provides a brief synopsis for the story, which is “A regular visitor sees something extremely irregular going on at the ELF storage unit.”

Bea and McLynn are both very brilliant British actors and very accomplished figures in British comedy films and shows. While this report doesn’t give much away about the special episode, but if history is any indication, both prior New Year Day’s special shared an ongoing storyline featuring the Doctor’s oldest foes, the Daleks, who were attempting to conquer Earth. So, let’s see what happens and check out the tweet below: