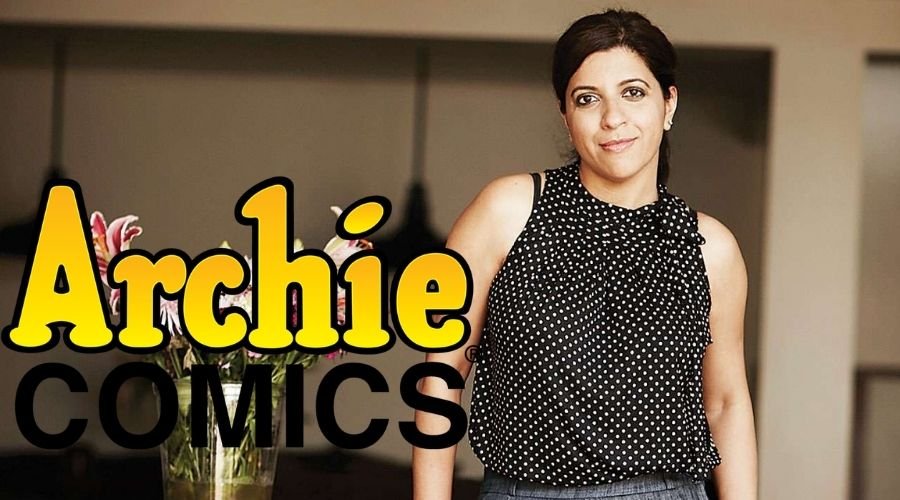 Indian filmmaker Zoya Akhtar has been tapped to direct The Archies and Indian Archie Comics adaptation for Netflix. The streaming giant also airs Archie Comics’ Riverdale a modern-day live-action series. The news was revealed by a custom-made comic strip by Dan Parent. Akhtar has earned immense acclaim for her Gully Boy, and she has previously worked with Netflix on Lust Stories and Ghost Stories. She has also worked on the Amazon Prime Video series Made in Heaven as a co-creator and co-director.

The Indian adaptation of Archie comics film is described as a “coming-of-age, live-action musical set in the 1960s”. The speculation on the cast of the film has been going on for months and it has been suggested by Vogue India that three newcomers in Bollywood which includes Suhana Khan (daughter of Shah Rukh Khan), Khushi Kapoor (daughter of Sri Devi), and Agastya Nanda (grandson of Amitabh Bachchan) are involved in the Netflix project.

Akhtar will be reuniting with her longtime creative partner Reema Kagti, who is supposed to co-producer under the banner of Tiger Baby, alongside Sharad Devarajan from Graphic India. She said this in a statement:

“I am super excited to have the chance to bring The Archies to life. It was a large part of my childhood and teenage years. The characters are iconic and globally loved, which is also why I am a little nervous. I have to make sure the film stokes the nostalgia of a generation that grew up on the comic and yet resonates with the young adults today.”

Archie Comics CEO Jon Goldwater said this in a statement:

“It’s a huge source of pride that the Archie Comics characters and stories resonate with fans globally, and especially in India, for more than 50 years. We are thrilled to partner with Netflix and trust Zoya Akhtar and her creative team to deliver a truly unique and exciting take on Archie and friends through the lens of Indian cinema. We know that these characters have global appeal and translating them into other settings and cultures is just the start of what we have planned for future multimedia adaptations.”

The Archies release date hasn’t been announced yet. Check out the Instagram posts by Akhtar below: 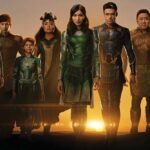