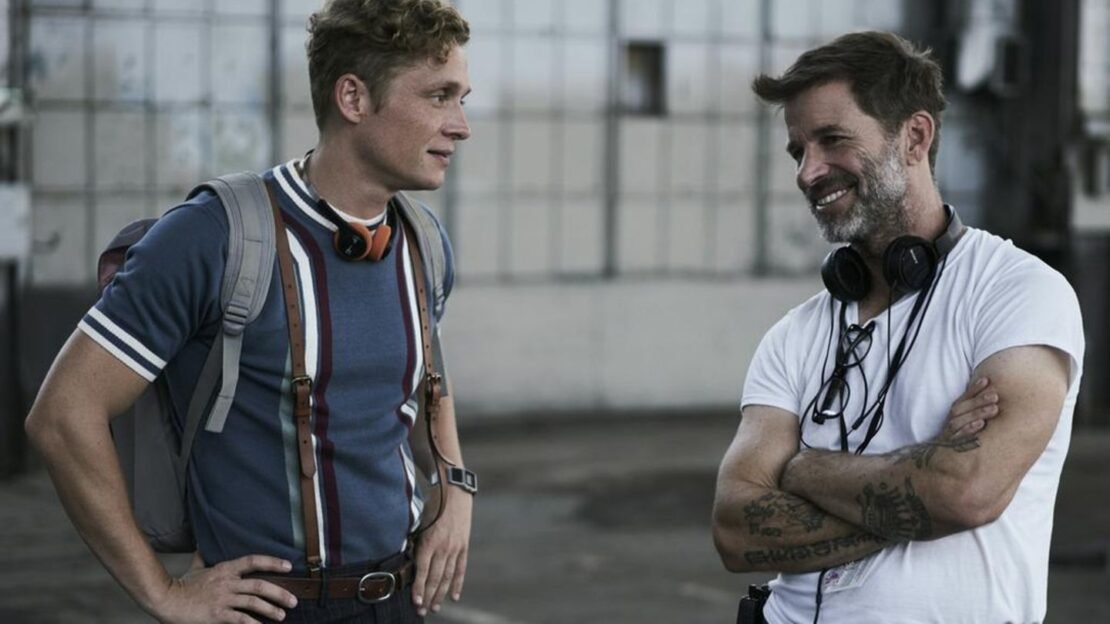 Zack Snyder will be returning to making the sequel of the ‘Army of the Dead’ after finishing up his sci-fi film, ‘Rebel Moon.’

Zack Snyder and his wife and producing partner, Deborah Snyder have signed a two-year first-look deal with Netflix. According to The Hollywood Reporter, Snyder is officially developing Army of the Dead 2, but it won’t come out for some time.

As part of the agreement, Snyder will direct, produce, and co-write a sci-fi adventure film named Rebel Moon. Rebel Moon is supposed to be heavily influenced by Star Wars and the work of Akira Kurosawa. After he completes his work on Rebel Moon, apparently Snyder will be sitting in the director’s chair once again for the direct sequel to Army of the Dead. There is not much information about the upcoming sequel, only that Snyder will co-write the film with Shay Hatten, who also wrote the first film with Snyder.

Snyder is currently producing two Army of the Dead spin-off, one of them is an anime and the other spin-off is the Army of Thieves film starring Matthias Schweighöfer, and “In this prequel to Zack Snyder’s Army of the Dead, small-town bank teller Dieter gets drawn into the adventure of a lifetime when a mysterious woman recruits him to join a crew of Interpol’s most wanted criminals, attempting to heist a sequence of legendary, impossible-to-crack safes across Europe.”

Because of this two-year first-look deal, fans won’t have to wait for much longer to enjoy several follow-ups to this year’s successful film Army of the Dead.