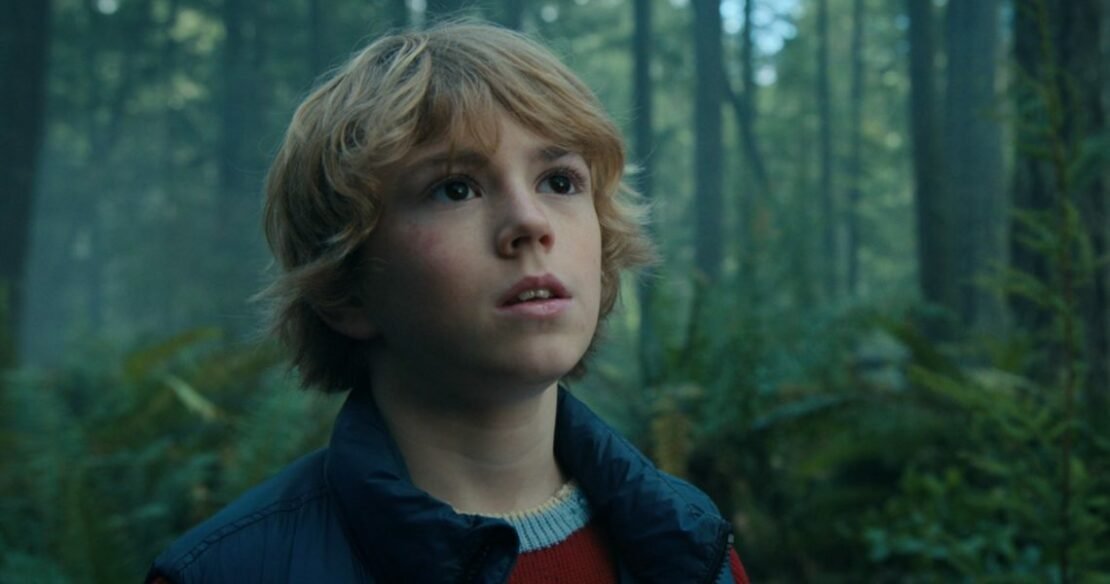 “A smart and compassionate kid with a sharp sense of humor. He’s always seen himself as an outsider, in no small part because of how the world sees his ADHD and dyslexia. He’s impulsive and rambunctious and is quick to anger when things seem unfair to him. But beneath his cynicism is an affectionate son and loyal friend who just wants to do right by those he cares about. If only he could find a place where he fits in.“

The Season 1 of the upcoming series is set to adapt The Lightning Thief, the first novel in the series. The Lightning Thief will see Percy traveling across America with his friends trying to clear his name for stealing Zeus’ powerful master lightning bolt, in this journey, he will also be trying to come to terms with him being a son of a god. Scobell made his debut in Shawn Levy‘s Netflix sci-fi film The Adam Project in which he starred alongside Ryan Reynolds. Scobell will next appear in Paramount’s Secret Headquarters which will be coming to theaters on August 5.

Percy Jackson and The Olympians’ first novel came out in 2005, The Lightning Thief and then there were four more novels that came out after that including The Sea of Monsters, The Titan’s Curse, and The Battle of the Labyrinth, and The Last Olympian. There were also several spin-offs such as the Heroes of Olympus which followed a new set of characters. Percy Jackson and The Olympians have been adapted before in form of films that starred Logan Lerman as the lead character. The first film came out in 2010 and the sequel came out in 2013.

The Percy Jackson and the Olympians series was ordered by Disney in January 2022, and they hired Riordan to write the pilot episode alongside Jon Steinberg. Steinberg will also be overseeing the project with Dan Shotz. The pilot episode will be directed by James Bobin. Percy Jackson and the Olympians will be produced by 20th Century Television and it will start filming on June 1, 2022.

No release date for Percy Jackson and the Olympians series has been currently announced.