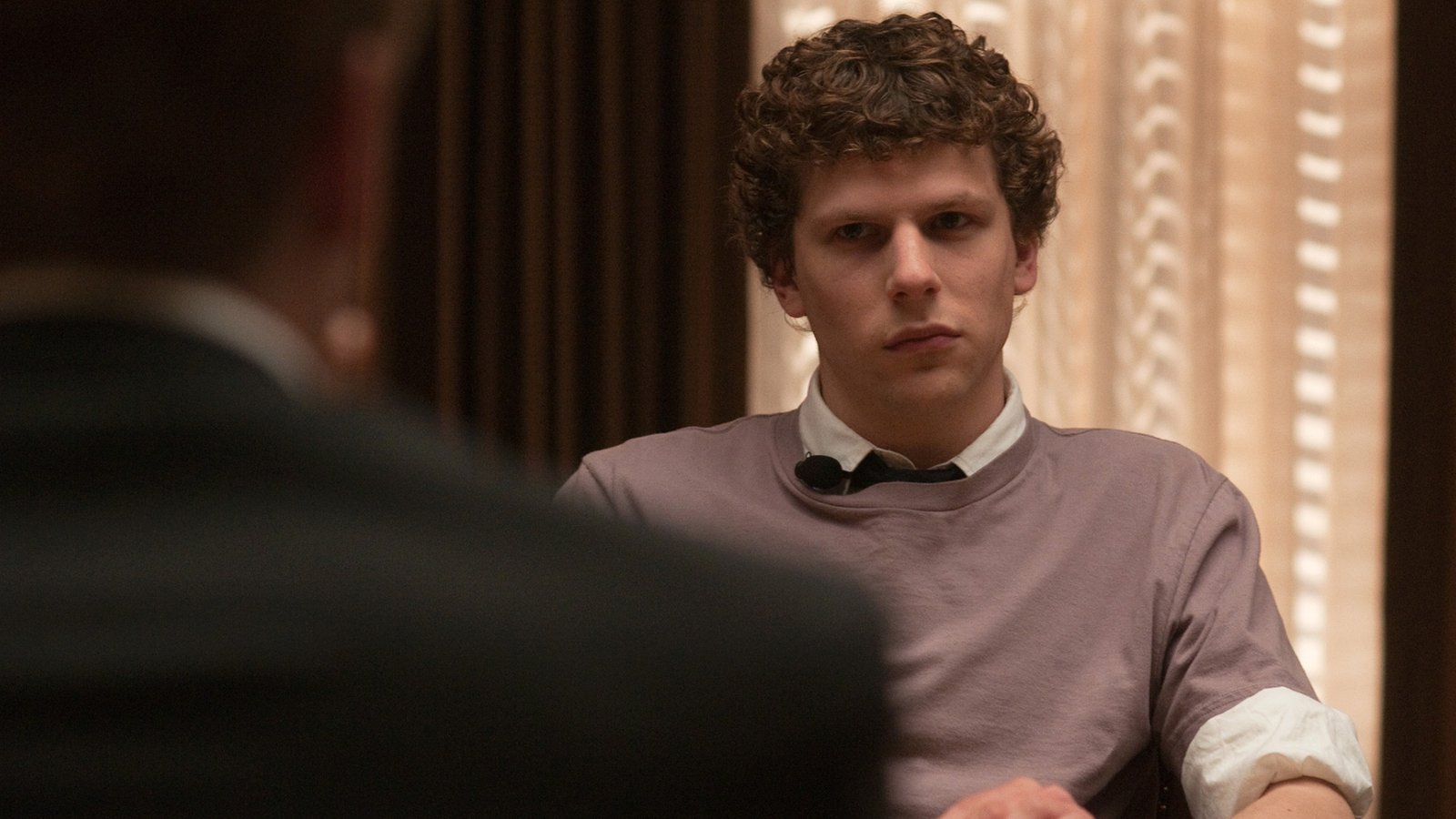 The Social Network, the film that absolutely blew everyone’s mind when it came out in 2010, and funnily enough it is still doing that. When asked about a sequel to The Social Network, Aaron Sorkin said he would be happy to write only if David Fincher is on board as the director.

The Social Network is a film about friendship, betrayal, ambition, and all of those Shakespearean things but in the background, it tells the origin story of the most important website made in these social media times and the lawsuits that followed.

The film is written by the most popular screenwriter of this time, Aaron Sorkin (The West Wing, A Few Good Men), and is masterfully directed by David Fincher (The Fight Club, Seven).

I do want to see it. And [producer Scott Rudin] wants to see it,” Sorkin said. “People have been talking to me about it because of what we’ve discovered is the dark side of Facebook. Do I want to write that movie? Yeah I do. I will only write it if David directs it. If Billy Wilder came back from the grave and said he wanted to direct it, I’d say I’d only do it with David

“I know a lot more about Facebook in 2005 than I do in 2018, but I know enough to know that there should be a sequel,” Sorkin told AP Entertainment. “A lot of very interesting, dramatic stuff has happened since the movie ends with settling the lawsuit from the Winklevoss Twins and Eduardo Saverin…I’ve gotten more than one email from [Rudin] with an article attached saying, ‘Isn’t it time for a sequel?’” 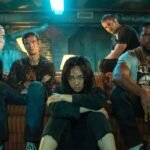 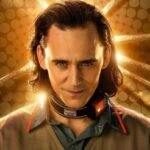