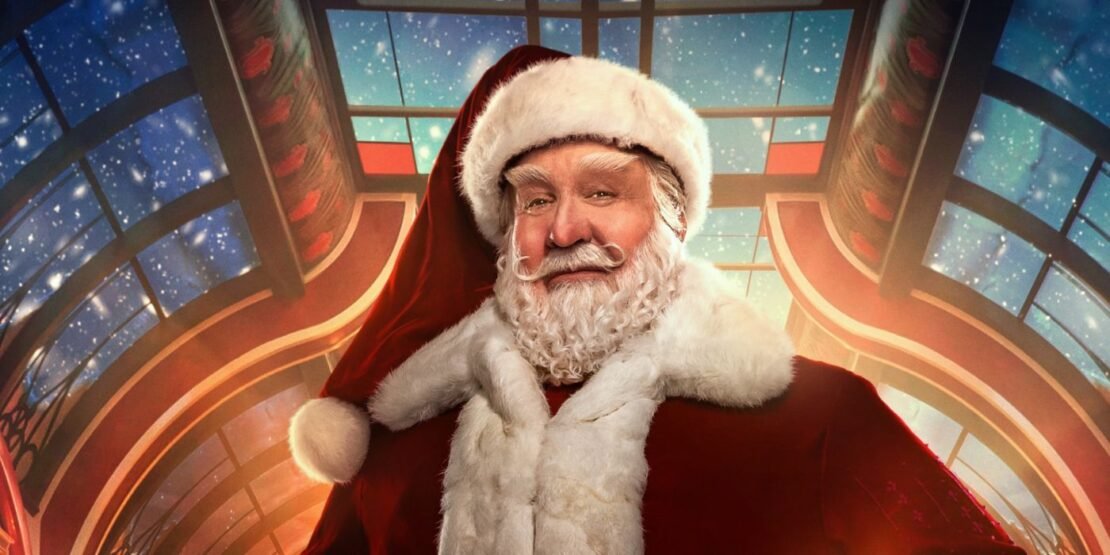 Disney+ shared that it’s been 30 years since Scott Calvin became Santa Claus and he is “as jolly as ever.” But it’s a different world now, the popularity of Christmas is feigning and so is the magic of Santa. The work-life balance is also weighing him down as his job at the Pole and being with his family are becoming more and more problematic. Because of all of this, Scott has decided to retire from being Santa, but before he retires he has to find a worthy successor.

The Santa Clauses – When Is It Coming Out?

The Santa Clauses is due to premiere on Disney+ with its first two episodes on November 16 and then the rest of the four episodes will air weekly, with the finale episode airing on December 14, 2022.

The Santa Clauses – What Is It About?

Here’s the official synopsis for The Santa Clauses miniseries:

“Scott Calvin is back! After being Santa Claus for nearly thirty years, he’s as jolly as ever. But as Christmas declines in popularity, so does his Santa magic. Scott struggles to keep up with the demands of the job, as well as being there for his family. Upon discovering there is a way to retire from his post, Scott considers stepping down as Santa Claus and finding a worthy successor so that he can become a better father and husband.”

The Santa Clauses – Who Is In It?

Most of the core cast from The Santa Clauses film are returning including Tim Allen as Scott Clavin/Santa Claus, Eric Lloyd as Charlie Calvin, Elizabeth Mitchell as Carol Calvin/Mrs. Clause, and David Krumholt as Bernard The Head Elf. 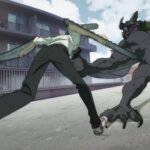 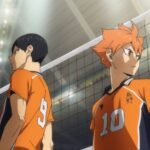