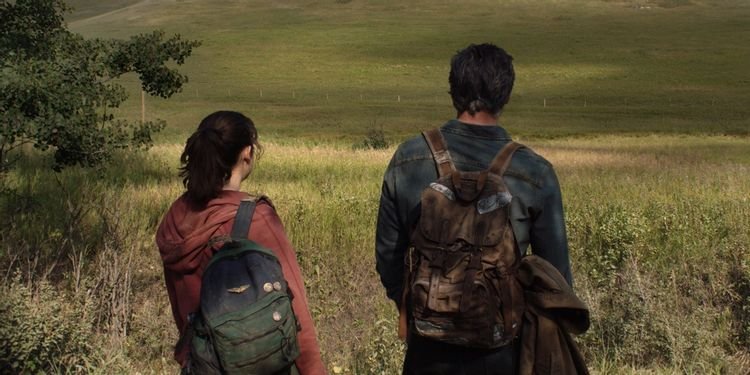 Production on HBO’s The Last of Us series is really ramping up as Neil Druckmann, the executive producer and writer on the series has completed his work on the adaptation. The pilot episode of the series had finished wrapping up back in August, as it was shared by Kantemir Balagov, the director of that episode.

Druckmann is the writer of the series along with Craig Mazin. Druckmann also wrote the original The Last of Us game and its sequel. Today, Druckmann shared this statement to announce that he has completed his work on the HBO series. Check out the statement below:

Alas… my time in Canada has come to an end. To the best tv crew in the world, thank you for your incredible work, your passion, and for making me feel so welcome! I will miss you terribly! Excited to return to Naughty Dog (and some warmer weather!) ♥️

The first season of the series will have 10 episodes, its claimed budget could surpass the final season of Game of Thrones, which had six episodes and a budget of a total of $90 million per episode. The Last of Us lead characters played by Pascal and Ramsey have also appeared in Game of Thrones as Oberyn Martell and Lyanna Mormont. The Last of Us is all set to premiere in late 2022. Check out the tweet by Druckmann below: