The Hitman’s Wife’s Bodyguard is a sequel of The Hitman’s Bodyguard 2017 Film, This Action and Comedy film is written by Tom O’Connor and Brandon and Phillip Murphy and Directed by Patrick Hughes

“Three years after the events of the original film, bodyguard Michael Bryce continues his friendship with assassin Darius Kincaid as they embark on a new adventure to save Sonia, Darius’s wife, from new threats.” – Wikipedia 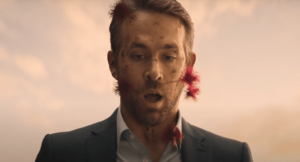 Hitman’s Wife’s Bodyguard – Cast, Trailer, & What We Know So Far 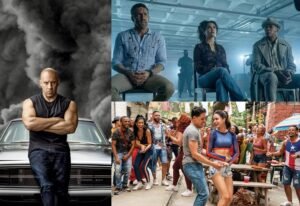 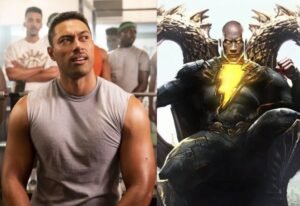