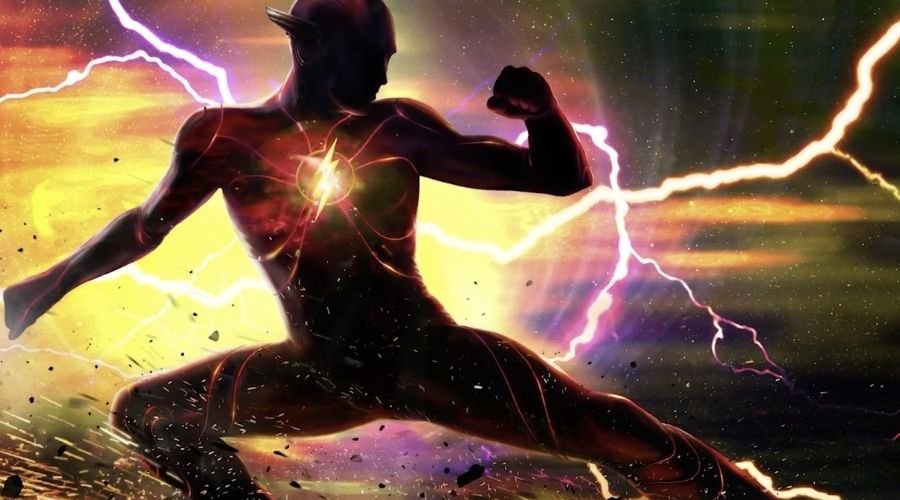 Finally, we have got the first look at Andy Muschietti‘s The Flash, starring Ezra Miller in the title. The footage from the film has given us a glimpse at Michael Keaton‘s Batman, who is returning for the upcoming film in the cape and cowl after 29 years.

Muschietti has been teasing the fastest man alive film for quite some time on his Instagram now. In his posts, we saw first look at what looks like a Batman/Flash combination suit, as well as Supergirl’s outfit. DC has been working on a Flash film since 2004, with various writers and directors joining and leaving the project.

The Flash will be directed by Muschietti (It) from a script by Christina Hodson (Birds of Prey). Miller will be playing the role of Flash aka Barry Allen who has played the fastest man alive in Batman v Superman: Dawn of Justice, Justice League, and he also cameoed in both Suicide Squad and Arrow.

The film is heavily influenced by Flashpoint comic series and it will see Allen time traveling and exploring other timelines, which is why The Flash will also feature Ben Affleck‘s Batman as well as Keaton’s Batman. The film will also star Sasha Calle as Supergirl, Kiersey Clemons as Iris West, Maribel Verdú as Nora Allen, and Ron Livingston, who will be replacing Billy Crudup as Barry’s father in the DCEU.

The Flash is all set to fill theaters on November 4, 2022. Check out the footage for The Flash below: