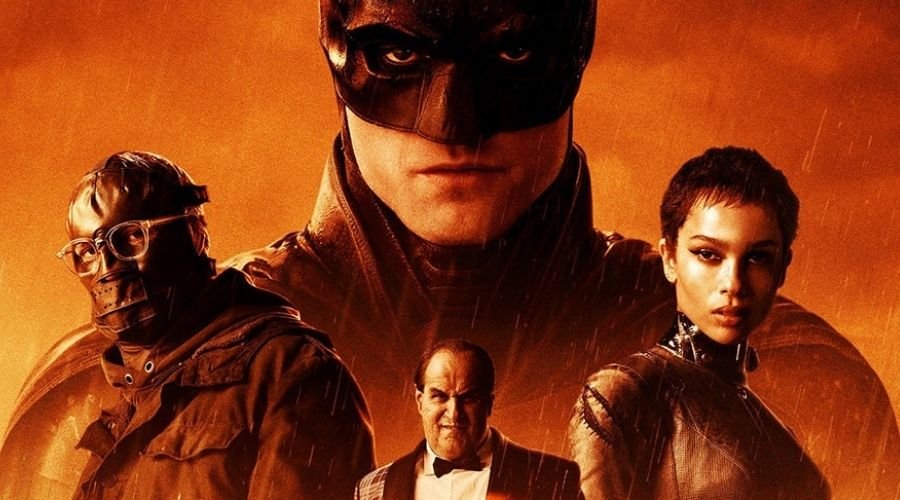 The latest reboot film on DC’s most famous Caped Crusader is nearing its theatrical release, and the talks of a sequel are dominating the interviews, but Matt Reeves has answered that he won’t instantly rush into the sequel and he will take his time before working on The Batman 2. The Batman film starring Robert Pattinson as the lead character is set to hit theaters on March 4, and already it has been confirmed that the film will be followed by two sequels, making it the first live-action Batman trilogy after Christopher Nolan‘s Dark Knight trilogy. The upcoming film has already spun off into two projects which have been green-lit by the folks at Warner Bros. and HBO Max.

The Batman is aiming to reboot the franchise in a different way, as Pattinson’s Batman will not be playing an established vigilante, but the film will show the Dark Knight in his second year of being the Batman and the film will also not waste its runtime on Batman’s origin as all the previous films have done. In The Batman, we will see Bruce Wayne aka Batman surrounded by many of the greatest DC comic villains such as the Penguin (Colin Farrell), Carmine Falcone (John Turturro), but the main antagonist of the film will be the Riddler (played by Paul Dano). The Batman will also star Zoë Kravitz as Selina Kyle aka Catwoman in the leading role opposite Pattinson.

Matt Reeves stated that he first wants to see how the audience will perceive his version of Batman. The film’s storyline contains a plethora of Batman comics’ characters, which could easily turn into a Batman sequel but Reeves has expressed that he doesn’t The Batman as a starting point of a long franchise, he sees The Batman as a wholesome film. Reeves recently sat down for an interview with Los Angeles Times En Español, and talked about the possibility of the sequel, check out what he said below:

“I think the first thing is a very long nap and here’s the thing, my feeling in doing the film was always that I would never treat it as chapter 1. Because chapter 1 assumes that there are more chapters. So what I wanted to do was to make this movie a satisfying experience so that people could experience a new fresh version of a character that the world has loved for over 80 years.”

Reeves also said that he has a lot to tell about Pattinson’s Batman in the sequels, and earlier he had shared his idea for a more grounded version of Mr. Freeze in The Batman sequel, but first he wants to see how the audience will react to his version of the Batman. Check out the full quote below:

“I think that if we succeed on that front, I know that I have a lot of stories I want to tell, and then we’ll do chapter 2, but not because we didn’t make this one a complete experience. Let’s just see what happens, let’s see the audience watch it. I hope they connect to it and if they do then yes there’s definitely more to do, and I will not be napping for too long!”

Well, it seems that we might not get to see The Batman 2 for a long-time but until then we will have two spin-off shows in which Reeves will be involved heavily. One of The Batman spin-off series will be focusing on the Gotham City Police Department and the other will be focusing on the classic Batman villain Penguin, and it will star Farrell, who also plays the same role in the upcoming movie.

We will have to wait for The Batman sequel but DC has a lot of big blockbuster movies coming out this year with Dwayne “The Rock” Johnson‘s first DECU film Black Adam, Ezra Miller‘s The Flash, which is based on The Flashpoint storyline from DC Comics and it will feature both Michael Keaton and Ben Affleck‘s version of Batman, and the last DCEU film coming out this year is the highly anticipated sequel to the 2018 Aquaman, titled Aquaman and the Lost Kingdom, in which Jason Momoa, Amber Heard, Willem Dafoe, Patrick Wilson, and Yahya Abdul-Mateen II will be reprising their respective roles. The Batgirl film is also set to come out on HBO Max, and it could premiere this year. So, let’s get excited for Reeves’ The Batman which is coming out in theaters on March 4.