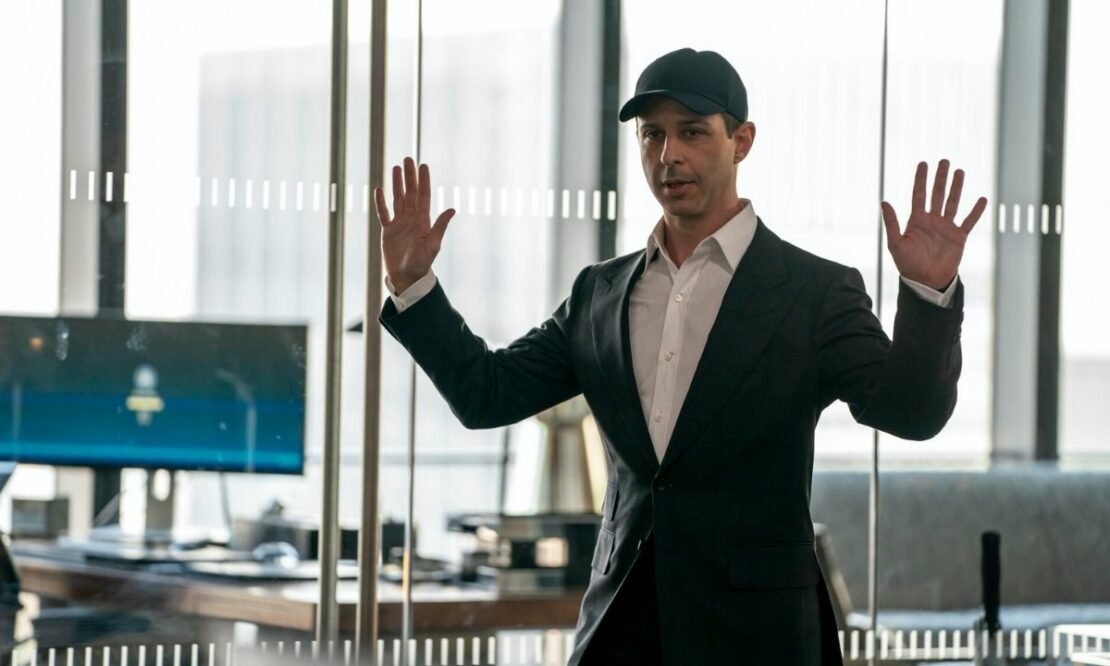 Succession has simply become the best show on television and streaming right now, and after the heartbreaking and yet thrilling Season 3 finale, it has made even more fans than before. Season 3 gave us the long-awaited all-out war between Kendall Roy (Jeremy Strong) and his father Logan (Brian Cox), but in typical fashion, it didn’t go as anyone had planned and the last we saw the Roy family all of the Roy siblings were on Kendall’s side but Logan “always wins.” So, at last, all of the Roy siblings are united against their father, and even though they have been beaten down for now, who’s to say they won’t get back up.

Fortunately, fans won’t have to wait for a long time to find out as Georgia Pritchett quote tweeted J. Smith-Cameron‘s picture which says “Straight Outta Waystar” with a sentence that stated “We’ve almost finished writing Season 4…” Smith plays the role of the fan-favorite character Gerri in the series and Pritchett has worked on some of the most brilliant episodes in the series like “To Much Birthday”.

Also Read: Best Shows Like ‘Succession’ To Watch While Waiting For Season 4

Season 3 ends with Logan on top and the Roy siblings heartbroken and about to lose Waystar, but as we all know Succession has a habit of making problems like this disappear into thin air. So, we can probably expect that the deal won’t go through because now the siblings are united against their father, and if they stay that way there is a very big chance that Logan might actually lose in Season 4. The siblings have many things that they can hurt Logan with, starting from the obvious thing, which is his affair with his secretary Kerry (Zoe Winters), who is according to Connor Roy (Alan Ruck) trying to have a baby with Logan.

No confirmed release date for Succession Season 4 has been announced yet.