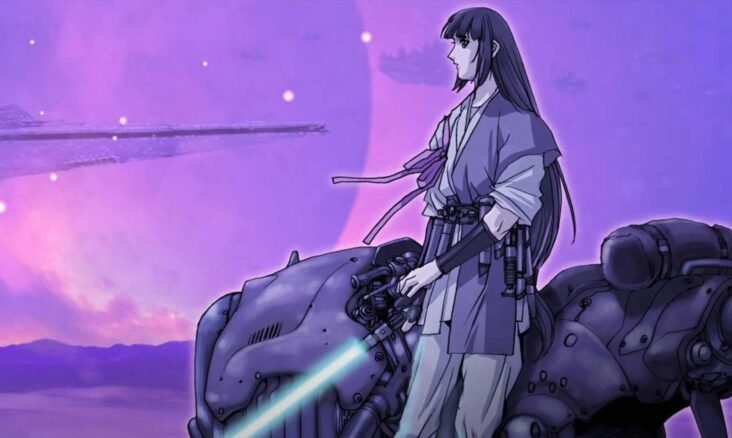 Disney+ has released the first trailer for its upcoming Star Wars anthology anime series and they also revealed the release date, and the series is premiering exclusively on Disney+ in September.

Star Wars: Visions is an anthology anime series and it is a Disney+ original coming to the streaming service on September 22. According to Disney, the series is told through seven different anime studios. The first trailer of the series was dropped today and to be truthful it seems like a lot to take in visually.

James Waugh, an executive producer on the series said this about the series in a statement:

“Their stories showcase the full spectrum of bold storytelling found across Japanese animation; each told with a freshness and voice that expands our understanding of what a Star Wars story can be, and celebrates a galaxy that has been such an inspiration to so many visionary storytellers.“

Check out the trailer for Star Wars: Visions below: 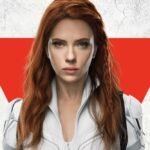 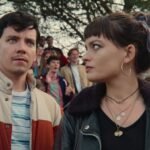