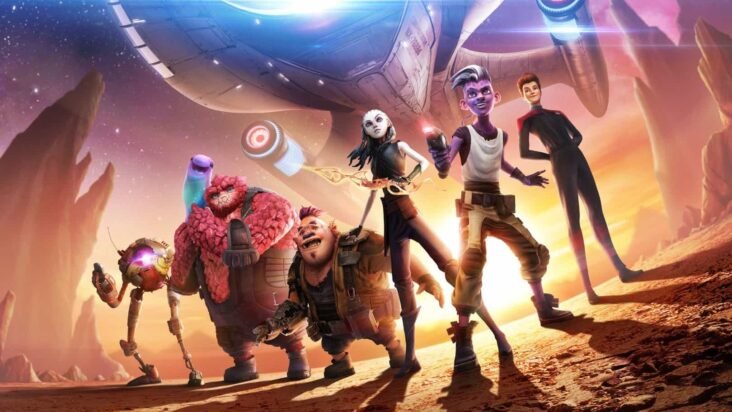 Paramount+ has just announced that their new animated Star Trek series title Star Trek: Prodigy will be returning for a second season. The animated series has been a big hit for the streaming service as it holds the records for the top-performing premiere day for any original animated kids’ series

Star Trek: Prodigy premiere on Paramount+ on October 28, and the series follows a motley group of aliens who join each other to explore the galaxy in search of a better, brighter future. The six main characters of the series jump into the world of Star Trek, unknowing the origin of the ship they have under their control (which once belonged to Starfleet).

According to Paramount Pictures CEO Brian Robbins and franchise captain Alex Kurtzman, the hope for the series is that it could be a gateway to more animated Star Trek projects aimed at children. Kurtzman said, “If Prodigy is a success and works for everybody, then hopefully there will be lots of conversations about how to build it out from there because it’s just going to make sense for the company.”

Star Trek: Prodigy is developed for Paramount+ by Kevin and Dan Hageman, who previously worked on the Ninjago franchise. The voice cast for the series includes Kate Mulgrew as Hologram Kathryn Janeway, Brett Gray as Dal, Ella Purnell as Gwyn, Rylee Alazraqui as Rok-Tahk, Angus Imrie as Zero, Jason Mantzoukas as Jankom Pog, Dee Bradley Baker as Murf, John Noble as The Diviner, and Jimmi Simpson as Drednok.

New episodes of Star Trek: Prodigy Season 1 stream on Paramount+ every Thursday. The mid-season finale will air on November 18, and after a brief hiatus, the series will continue airing from January 6, 2022, with 10 more new episodes. No release date for Season 2 has been announced yet. 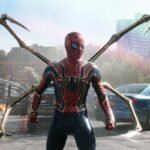