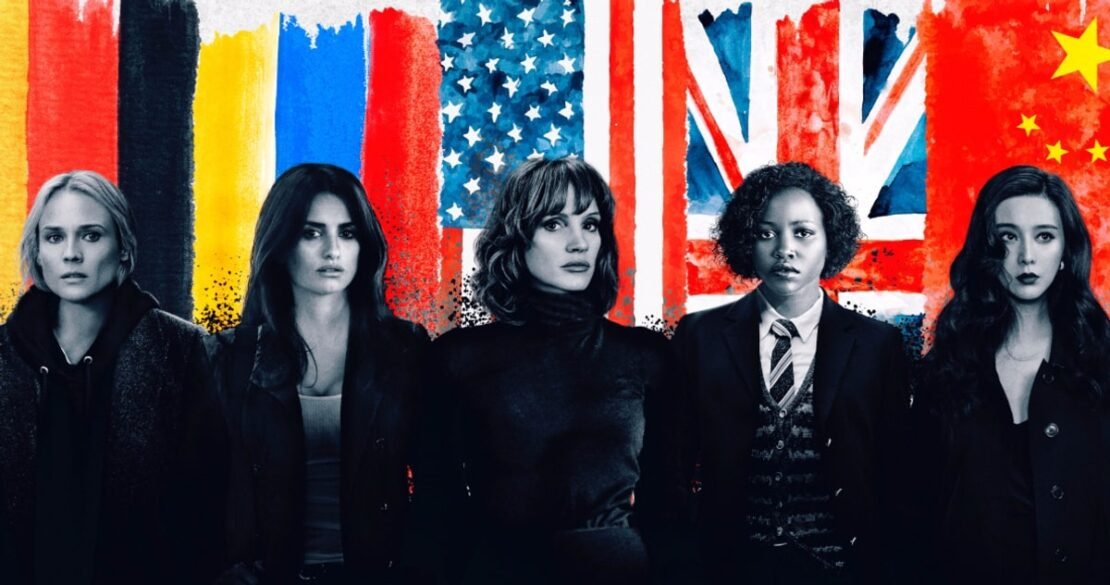 Five rival agents. One elite team. We are The 355.

Universal Pictures just released the first trailer of its all female-led spy thriller named ‘The 355’, which was named after, the first woman spy in the American revolution. The film has very talented and famous actors, which includes the likes of Jessica Chastain (Zero Dark Thirty), Lupito Nyong’o (Us), Diane Kruger (Inglorious Basterds), Fan Bingbing (X-Men: Days Of Future Past), and Penelope Cruz (Everybody Knows). The film is set to release in theaters on January 15, 2021.

‘The 355’ follows a team of spies from different agencies of different countries who must put aside their rivalries to prevent a cataclysmic event from happening, and their team was given a codename which was The 355.

The official synopsis for the movie is, “When a top-secret weapon falls into mercenary hands, wild card CIA agent Mason “Mace” Brown (Oscar®-nominated actress Jessica Chastain) will need to join forces with rival badass German agent Marie (Diane Kruger, In the Fade), former MI6 ally and cutting-edge computer specialist Khadijah (Oscar® winner Lupita Nyong’o), and skilled Colombian psychologist Graciela (Oscar® winner Penélope Cruz) on a lethal, breakneck mission to retrieve it, while also staying one-step ahead of a mysterious woman, Lin Mi Sheng (Bingbing Fan, X-Men: Days of Future Past), who is tracking their every move. As the action rockets around the globe from the cafes of Paris to the markets of Morocco to the wealth and glamour of Shanghai, the quartet of women will forge a tenuous loyalty that could protect the world—or get them killed.”

The 355 is an all-female actor-led film which includes Jessica Chastain (Zero Dark Thirty), Lupito Nyong’o (Us), Diane Kruger (Inglorious Basterds), Fan Bingbing (X-Men: Days Of Future Past), Penelope Cruz (Everybody Knows), and alongside with them are also starring Sebastian Stan (Captain America: Winter Soldier), Edgar Ramírez (The Girl on the Train).Simon Kinberg will be sitting in the directors’ chair and he also co-wrote the movie with Theresa Rebeck. Chastain and Kelly Charmichael will be serving as the producer alongside with Kinberg. Richard Hewitt (Bohemian Rhapsody) is set to be an executive producer.