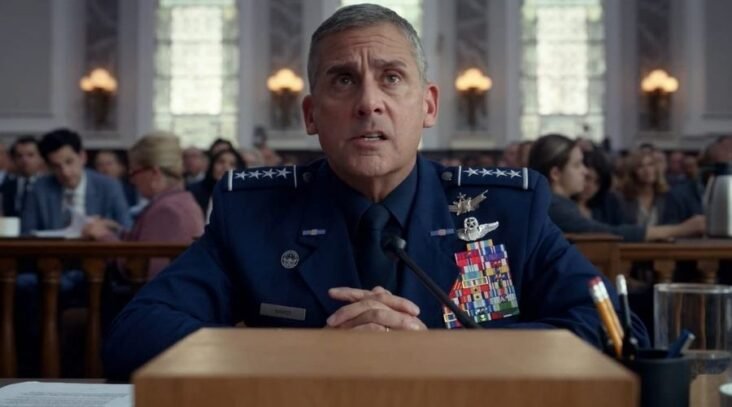 Netflix’s hit comedy series Space Force is coming back for its second season on the streamer on February 18. Space Force is a workplace comedy and it is created by Steve Carell and Greg Daniels and its first season premiered on Netflix in May 2020.

The comedy series follows a decorated pilot with ambitions of running the Air Force, four-star general Mark R. Nard (Carell), who is surprised to hear that he has been chosen to lead the newly formed sixth branch of the US Armed Forces: Space Force. Even though he is not fully sure about his new job, Mark uproots his family and moves to a remote base in Colorado, where he works with his new team of scientists to achieve the goal of total space dominance by America.

The second season will consist of seven episodes and it will pick up the story right where the first season ended, but now Mark and his team will have to prove their worth to a new administration while also dealing with the problems that they have with each other. The returning cast for Space Force Season 2 includes John Malkovich, Ben Schwartz, Tawny Newsome, Diana Silvers, Jimmy O. Yang, and Don Lake.

Norm Hiscock (Brooklyn Nine-Nine) has also joined the series as co-showrunner, and the production of the series has been relocated from Los Angeles to Vancouver. The series is executive produced by Carell, Daniels, Hiscock, Howard Klein, Brent Forrester, and Ken Kwapis.

Space Force Season 2 is all set to premiere on Netflix on February 2022. 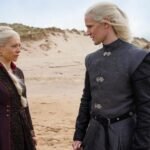 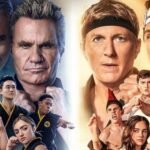