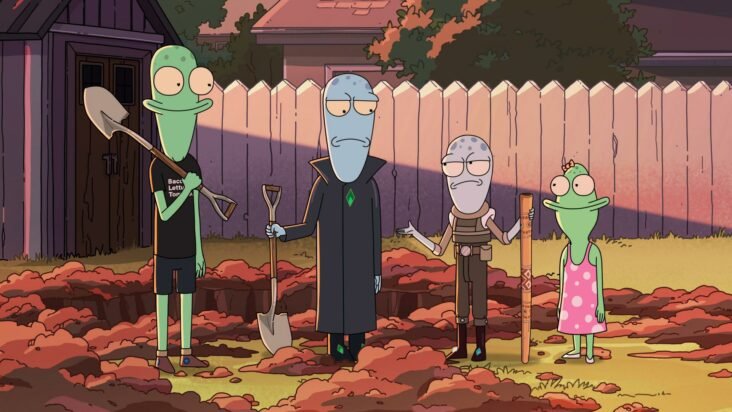 Justin Roiland and Mike McMahan‘s hit animated comedy series Solar Opposites is returning with its third season this July on Hulu. Every episode of Solar Opposite Season 3 will be available to stream on Hulu on July 13, and this time we are getting 12 episodes, unlike previous seasons which only had 8 episodes.

Solar Opposites does borrow some of its tone and aesthetic from its creators’ other hit animated series Rick and Morty but in this series, we are focusing on the aliens. Solar Opposites follow extraterrestrials from the planet Schlorp who get stranded on Earth after their spaceship crashes into a house in suburban America. Their main goal behind coming to Earth is to terraform Earth and make it an exact copy of planet Schlorp with the help of their “pet” the Pupa.

According to the description given, Season 3 will see our favorite aliens try to come together as a family rather than just being a team. Then there is The Wall Saga, which was introduced in the first season as a throwaway gag but now has become one of the most celebrated storylines in the series. The series’ cast includes Roiland who voices Korvo, Sean Giambrone voices Yumyulak, Thomas Middleditch voices Terry, Mary Mack voices Jesse, and Alfred Molina voices Duke.

Solar Opposites has become one of the best Hulu originals since its debut in 2020. The series was originally ordered for two seasons but because of its popularity the people at Hulu quickly renewed it for a third season and it will not be a surprise if we also get a fourth season. Hulu has become a platform for brilliant animated shows like Hit-Monkey and Crossing Swords.

Solar Opposites is coming to Hulu with all of its 12 episodes on July 13. 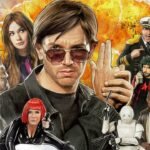 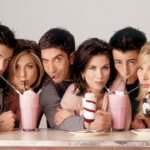