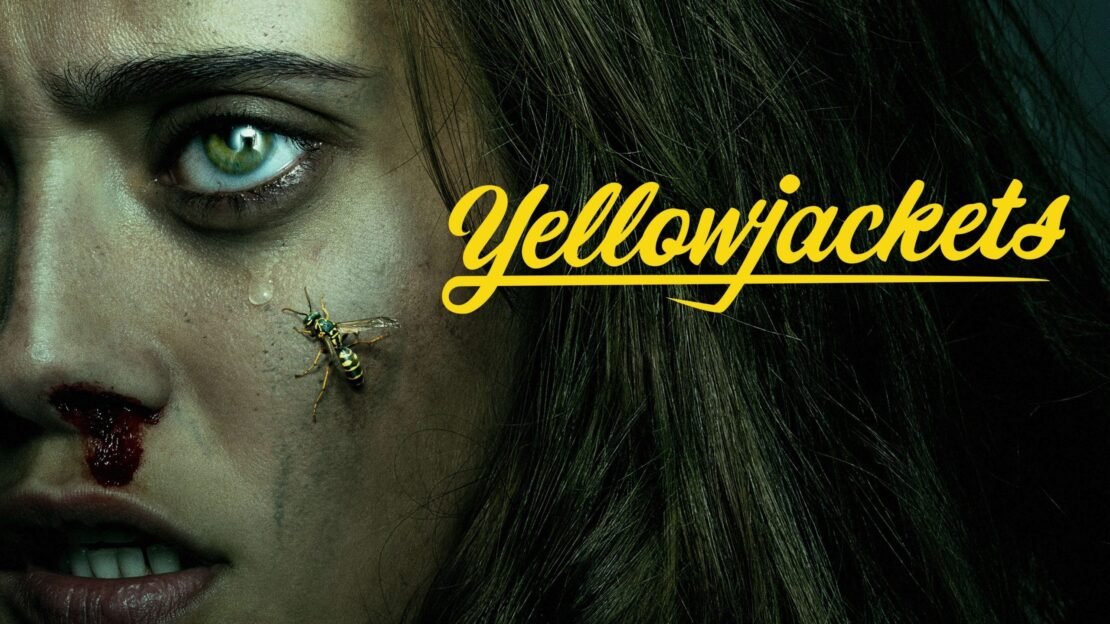 Yellowjackets is the latest mystery must-watch series that is driving fans wild with all of its exciting revelations. The series is a mix of horror and drama, it follows a group of highly talented girls high-school soccer team, whose plane crashes deep into the Ontario wilderness, and it quickly becomes a question of life and death for them. Showtime has renewed Yellowjackets for a second. So, while we wait for a second season to come out we have made a list of shows that are similar to Yellowjackets in some of their aspects.

Synopsis: Cruel Summer is a psychological thriller that follows two young women; Kate, the popular girl with a charmed life who one day goes missing, and Jeanette, the nerdy wannabe who is accused of being connected to Kate’s disappearance.

Also Read: Shows Like ‘The Society’ To Watch If You Miss the Series

Synopsis: PANIC is a new Amazon Prime Video one-hour drama series, written and created by Lauren Oliver (based on her bestselling novel). It takes place in a small Texas town, where every summer the graduating seniors compete in a series of challenges, winner takes all, which they believe is their one and only chance to escape their circumstances and make their lives better. But this year, the rules have changed — the pot of money is larger than ever and the game has become even more dangerous. The players will come face to face with their deepest, darkest fears and be forced to decide how much they are willing to risk in order to win.