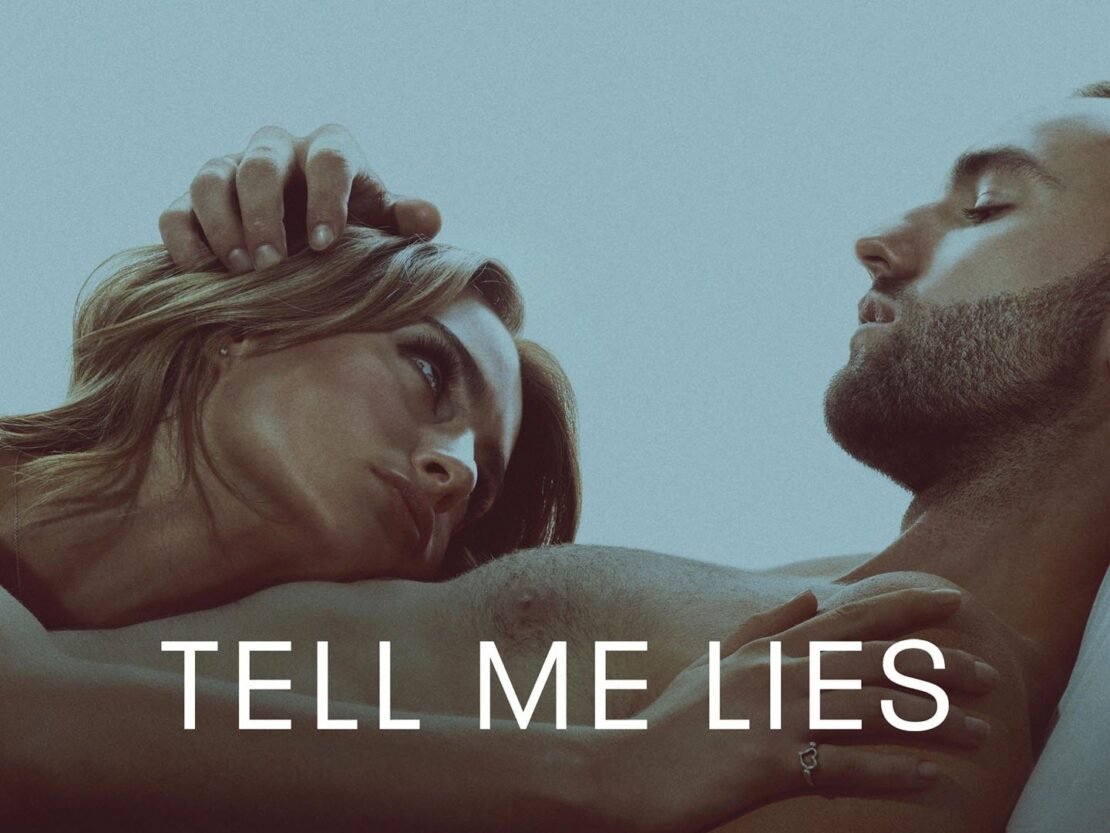 Hulu’s latest series Tell Me Lies is a brilliantly written drama about a toxic couple. The series follows the toxic relationship of Lucy (Grace Van Patten) and Stephen (Jackson White), two college sweethearts whose relationship never quite gets on the right track, and after some time they find it hard to keep all the pieces together. So, if you like Tell Me Lies, here are some more shows like it, you could watch to fill up your time.

Also Read: Steamy Shows Like ‘Sex/Life’ To Watch While Waiting For Season 2

Synopsis: SEX/LIFE is the story of a love triangle between a woman, her husband, and her past that takes a provocative new look at female identity and desire. Billie Connelly (Sarah Shahi) wasn’t always a stay-at-home wife and mother living in the suburbs. Before she married loving and reliable Cooper (Mike Vogel) and moved to Connecticut, Billie was a free-spirited wild child living in New York City with her best friend Sasha (Margaret Odette), working hard and playing even harder. Exhausted from taking care of her two young kids and feeling nostalgic for her past, Billie starts journaling and fantasizing about her passionate exploits with sexy ex-boyfriend Brad (Adam Demos), the big heartbreak she never got over. But the more Billie remembers, the more she wonders how she got here — and then her husband finds her journal. Will the truth about Billie’s past start a sexual revolution in her marriage, or lead her down a path back to the life she thought she left behind with the man who broke her heart?

Synopsis: Starring Kate Mara and Nick Robinson, A Teacher explores the complexities and consequences of a predatory relationship between a female teacher, Claire and her male high school student, Eric. Starting with the simple act of tutoring, boundaries are crossed, and a subtle game of grooming begins, leaving permanent damage that is impossible to ignore.