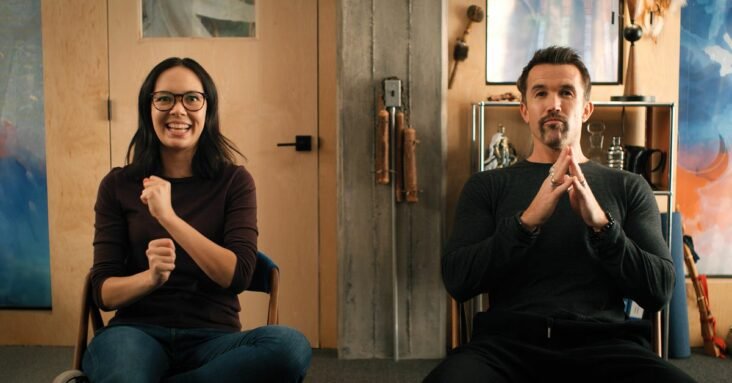 Mythic Quest is one of the best Apple TV+ original series and all-around a brilliant comedy series with genius performances by the ensemble cast. Created by It’s Always Sunny in Philadelphia famed Rob McElhenney, Charlie Day, and Megan Ganz the series follows the team behind the biggest multiplayer video game of all time, as they are tasked with building new worlds and creating new heroes and legends. McElhenney and Charlotte Nicado lead the cast of the series into some brilliantly funny storylines. Mythic Quest completed its second season in July of 2021 and was renewed for Season 3 and 4, but there is no word on when the next season will come out so until then we have some shows for you to watch and pass the time until we get to see what new the team is creating now.

Also Read: Best Shows Like ‘Silicon Valley’ to Watch If You Miss the Series

Synopsis: Jason Sudeikis plays Ted Lasso, a small-time college football coach from Kansas hired to coach a professional soccer team in England, despite having no experience coaching soccer. In addition to starring, Sudeikis serves as executive producer, alongside Bill Lawrence (Scrubs) via his Doozer Productions, in association with Warner Bros. Television and Universal Television, a division of NBCUniversal Content. Doozer’s Jeff Ingold also serves as an executive producer with Liza Katzer as co-executive producer. The series was developed by Sudeikis, Lawrence, Joe Kelly and Brendan Hunt, and is based on the pre-existing format and characters from NBC Sports.

Synopsis: It’s another day at heartless, multinational corporate hellhole Hampton DeVille, where junior executives-in-training Matt and Jake are at the beck and call of tyrannical CEO Christian DeVille and his top deputies, brown-nosers John and Kate. Working their way through an ever-revolving series of disasters seems to be Matt and Jake’s specialty, and their only ally is human resources rep Grace, who is strung out by Hampton’s toxic culture. The dark, edgy comedy is the brainchild of writers/executive producers Matt Ingebretson and Jake Weisman, who star as their namesake characters. 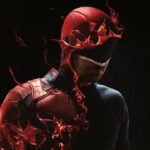 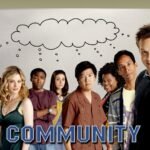