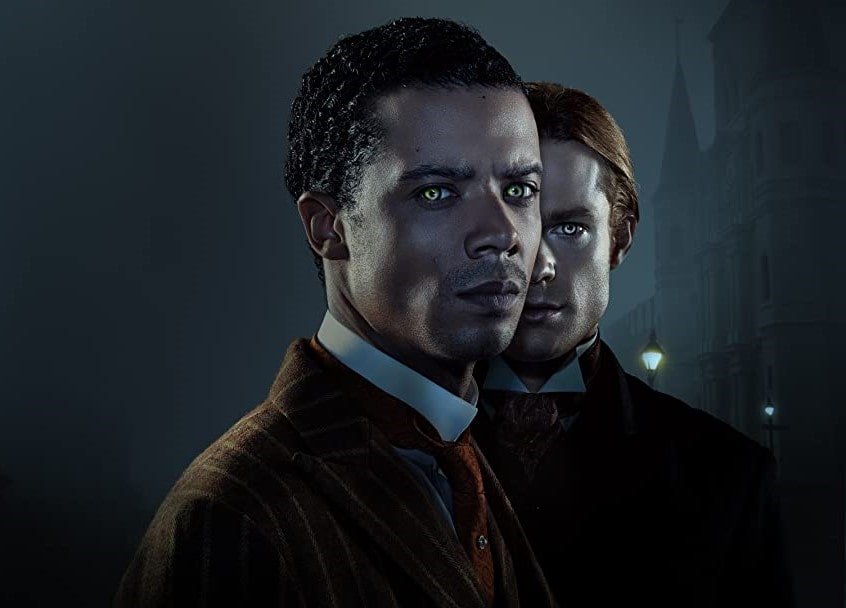 Based on Anne Rice‘s classic gothic romance series Interview with the Vampire, has garnered a massive fan following because of its brilliant storytelling and complex characters. Because of this series, AMC+ has seen a massive boost in its viewership. While the second season of Interview With the Vampire has been announced it will take some time until it is on air so while you wait for it comes out here are shows you could watch after binging Season 1.

Also Read: Shows Like ‘True Blood’ To Watch If You Miss the Series

Synopsis: Based on Joe Hill’s novel of the same name, NOS4A2 follows Vic McQueen, a gifted young woman who discovers she has a supernatural ability to find lost things. This ability puts her on a collision course with the evil and immortal Charlie Manx.

Also Read: Shows Like ‘The Haunting of Bly Manor’ To Watch If You Miss the Series

The Haunting of Bly Manor (Netflix)

Synopsis: From executive producer Eli Roth and based on Brian McGreevy’s novel of the same name, Hemlock Grove is a riveting one-hour murder mystery that revolves around the residents of a former Pennsylvania steel town. When 17- year-old Brooke Bluebell is brutally murdered, any of Hemlock’s peculiar inhabitants – or killer creatures – could be suspects. Through the investigation, the town’s seamier side is exposed, revealing nothing is what it seems. Beautiful, terrifying and graphic, Hemlock Grove is unlike anything else in its genre.

Also Read: Shows Like ‘The Originals’ To Watch If You Miss the Series 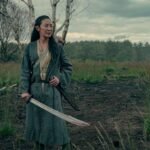 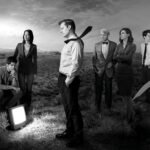