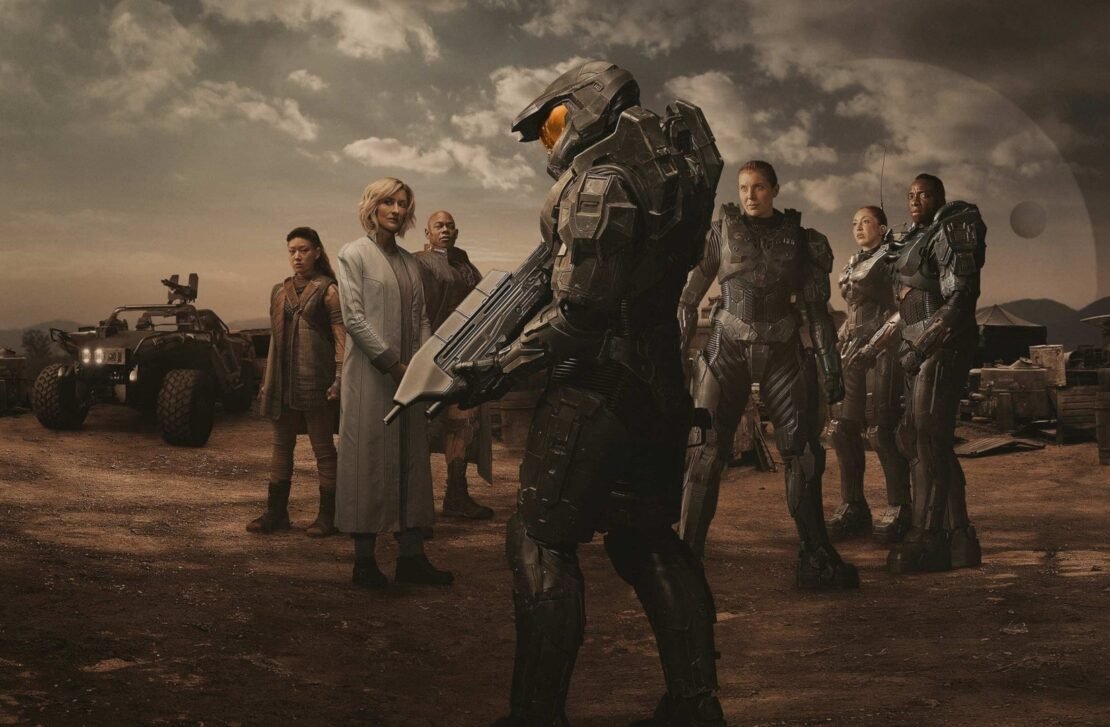 We finally got a Halo live-action series, and while fans have mixed feelings about the series, no one can deny the brilliant action and cast in the Paramount+ series. Halo the series is set in the 26th century and will be centered on the Master Chief, who is the world’s deadliest weapon but also their greatest hope in the war with the Covenant (an alien race). While protecting a rebel group from the Covenant on planet Madrigal, Master Chief saves Kwan and also touches an object that seems to unlock his buried memories, and also makes him want to protect Kwan, even if it means going against him the orders given to him by the UNSC. Halo has been renewed for a second season by Paramount+ and while you wait for Season 2 to come out here are some shows you could watch meanwhile.

Synopsis: Lost in Space is a Netflix Original based on Irwin Allen’s classic 1960’s science fiction series. In this modern update from Legendary Television, the Robinson family, part of a highly trained mission to establish a new colony in space, is unexpectedly pulled off course forcing them to crash land on a lost planet.

Also Read: Shows Like ‘The Expanse’ To Watch If You Miss the Series

Also Read: Shows Like ‘The Mandalorian’ To Watch While Waiting For Season 3 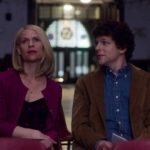 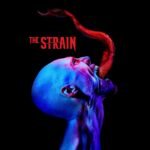