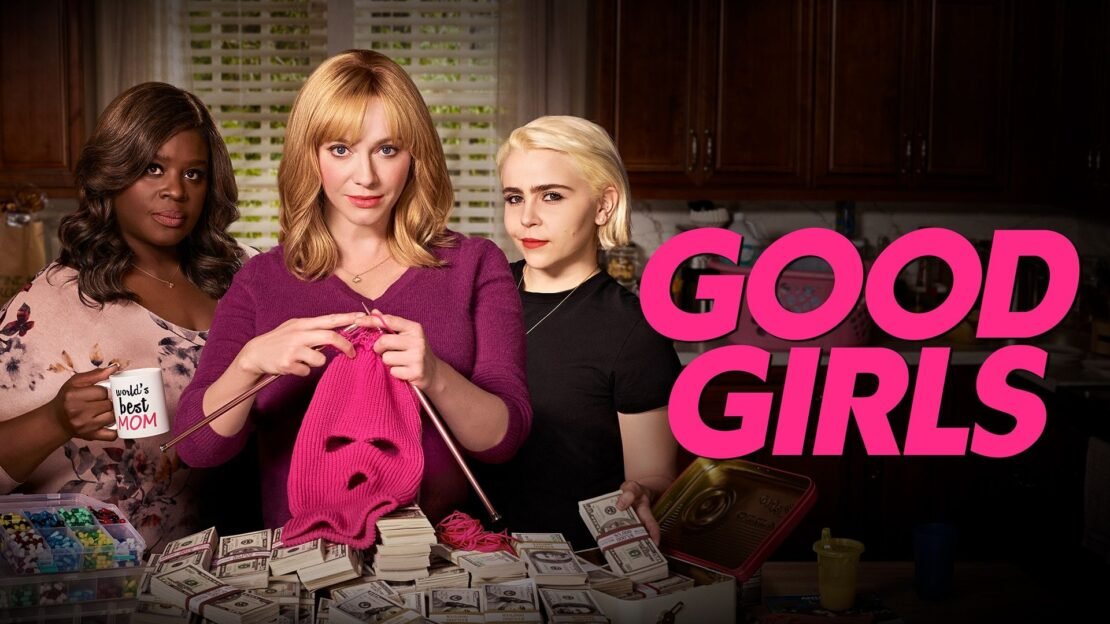 Good Girls is one of the most underrated crime-comedy series ever. The NBC series follows three suburban mothers, who get into some criminal activities because of desperate times. To provide for their families they decide to stick up a local grocery store but the robbery wasn’t as simple as they thought. The series stars Christina Hendricks, Mar Whitman, Retta, and Manny Montana. Good Girls came to an end with its fifth and final season in 2021. So, if you have completed the story of the three mothers deeply into crime, you could watch these shows to fill up your time after that.

Synopsis: From creator Marc Cherry (“Desperate Housewives,” “Devious Maids”), this season of the dark comedy features a new ensemble cast and storylines set in 1949 that will explore what it means to be beautiful, the hidden truth behind the facades people present to the world, the effects of being ignored and overlooked by society, and finally, the lengths one woman will go in order to finally belong.