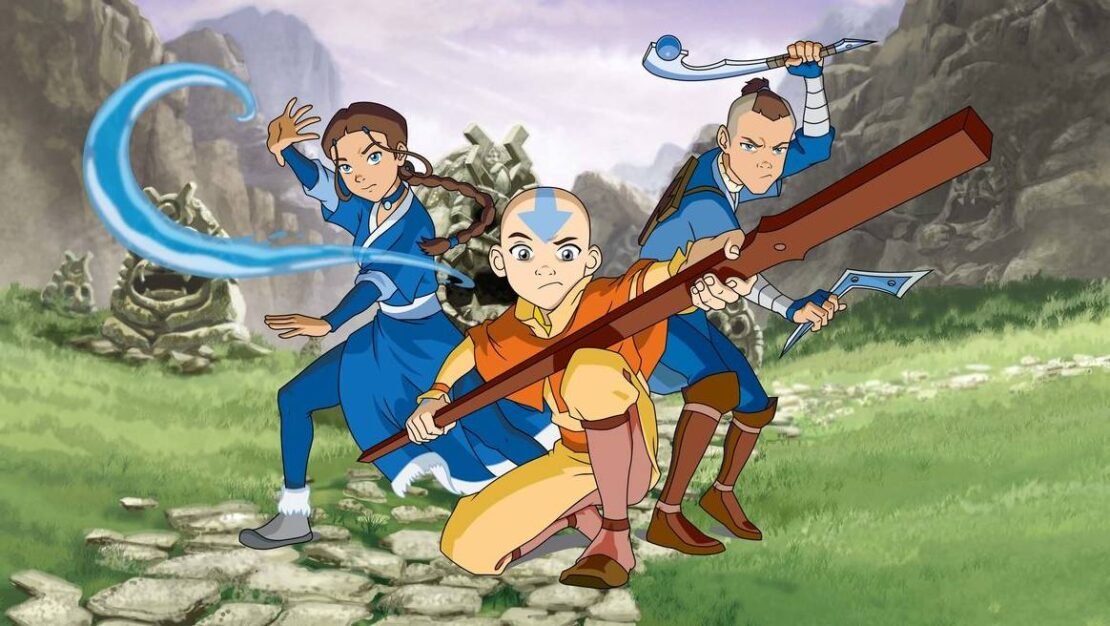 Shows like Avatar: The Last Airbender, which did almost everything perfectly and became one of the best series of all time are hard to find but we can at least see shows which are brilliant and greatly entertaining, with well-defined and fantastic characters and strong world-building. So, these are the best 10 animated adventure shows like Avatar: The Last Airbender:

Synopsis: This animated series follows Robin, Aqualad and other teenage superhero sidekicks as they form a secret crime-fighting squad to save the world.

Synopsis: In an all-new series, five unlikely heroes and their flying robot lions unite to form the megapowerful Voltron and defend the universe from evil.

Synopsis: The Village Hidden in the Leaves is home to the stealthiest ninja in the land. But twelve years earlier, a fearsome Nine-tailed Fox terrorized the village before it was subdued and its spirit sealed within the body of a baby boy. Now that boy, Naruto, has grown up to become a hyperactive ninja-in-training who’s more interested in pranks than schoolwork…but Naruto is determined to become the greatest ninja ever!

The Legend of Korra

Synopsis: Avatar Korra, a headstrong, rebellious, feisty young woman who continually challenges and breaks with tradition, is on her quest to become a fully realized Avatar. In this story, the Avatar struggles to find balance within herself.

Synopsis: Master Splinter allows the Turtles to visit the surface for the first time, where they’ll learn the importance of working as a team, uncover the mystery of their existence, and face fearsome enemies such as the Kraang and the ruthless Shredder.

This concludes the list of the best 10 animated adventure shows like ‘Avatar: The Last Airbender‘. So, if you have watched them tell us in the comments and we will make a new list for you, and if you haven’t what are you waiting for.