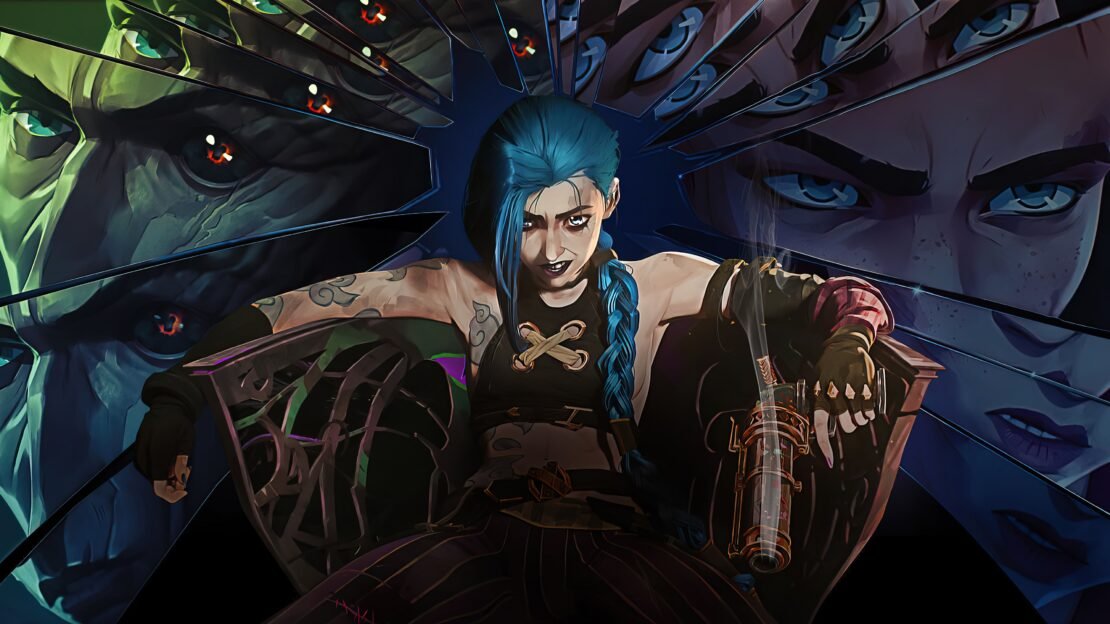 Netflix’s adaptation of the popular action-adventure game League of Legends titled Arcane has become one of the most successful Netflix original series of all time. The animated series is set during a big conflict between the twin cities Piltover and Zaun, and in this fight between the two cities, two sisters fight on opposite sides in the fighting arena for the League Champions. Arcane has been renewed for a second season, so until that comes out you should see these 10 shows like Arcane.

Synopsis: This is the story that goes back to zero, back to the beginning.The ultimate battle royal, in which seven Masters vying for control of the miracle-granting Holy Grail summon seven Servants and fight until only one remains… The Holy Grail War.After three inconclusive wars, the fuse has now been lit once again for the fourth time.The Mages rush to the battleground of Fuyuki, each with long-held dreams of victory riding on their shoulders. However, among them is one man who can see no meaning in his own struggle. His name is Kirei Kotomine.Unable to comprehend fate’s plan for him, Kirei is constantly plagued with doubt and uncertainty as to why a Command Seal has been granted to him. Before long, however, his destiny to fight causes him to cross paths with an old enemy.This enemy is Kiritsugu Emiya.Harder than anyone else, more merciless than anyone else, he is a man who covets the cup of miracles.This is the reality of the 4th Holy Grail War that was held 10 years ago that was only alluded to in the wildly popular game, Fate/stay night. What really happened in the fight between Shiro’s foster father, Rin’s father, and a young Kirei Kotomine will be revealed here!

Synopsis: Gon is a young boy who dreams of following in his father’s footsteps to become a Hunter. But first he must pass the notoriously difficult and dangerous Hunter Qualification Exam. Throughout his journey, Gon overcomes many obstacles, while making new friends along the way!

Synopsis: Sakamoto Ryota still has no job at age 22, and leads a rather dull life. But in the online game, BTOOOM!, he’s stronger and more highly respected than anyone else. However, the game he’s playing now is no longer virtual, but real. He’s been sent to a deserted island with only a BIM supply and no clue why he’s being coerced into fighting and killing. The players are now stuck in a real life version of BTOOOM!, not even knowing the reason why.

Synopsis: The time has come for the deadly Twelve Tournament! Twelve warriors, each bearing a name from the Chinese zodiac, will prepare to fight in the bloody battle royale. The victor is granted a single wish, and theyâ€™ll do whatever it takes to earn it.

Synopsis: Magical Girl Raising Project is a popular social game that has an ability to grant players a 1 in 10,000 chance to become a real life Magical Girl with unique magical abilities to help people. However, at some point, Fav, the magical administrator fairy, decides to cut the population of Magical Girls in half. The game quickly changes into a twisted, wicked battlefield as the 16 magical girls get dragged into a battle for survival against each other.

Synopsis: Ganta is convicted for the slaughter of his classmates – a crime he didn’t commit. The authorities lock him up in a brutal privately owned prison: Deadman Wonderland, where the incarcerated are forced to fight gladiatorial battles for tourists. 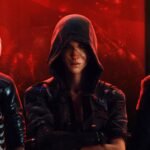 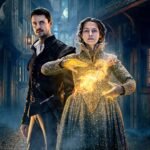