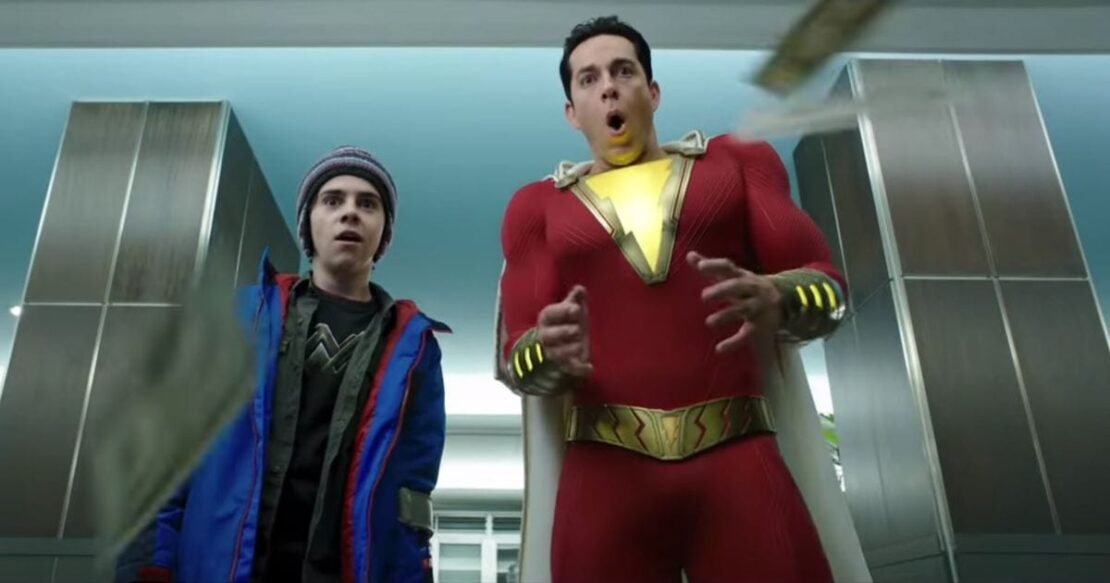 Shazam is heading into his second adventure with his siblings. The director of the Shazam sequel film reveals that the filming for the upcoming superhero film is almost done. Even though the filming for Shazam! Fury of the Gods is almost done, fans will still have to wait for the film to come out and it is going to be a long time because Shazam 2 is all set to premiere in theaters in June 2023.

David F. Sandberg announced the film’s production being nearly completed via Instagram with a photo of his own director’s chair. He also wrote “Day 68, This is how many days the first Shazam shoot was. Almost at the finish line!” The sequel took more time to complete filming than the original film and that’s expected because of the expanded cast which includes Zachary Levi, Asher Angel, Jack Dylan Grazer, Djimon Hounsou, Rachel Zegler, Helen Mirren, and Lucy Liu.

Sandberg has been constantly giving updates about the progress of the shoot on his Instagram over the course of the last few weeks, he posted a cryptic behind the scene photo of the film’s set as well as a first look at the Batson siblings in their superhero avatars.

The original Shazam film which came in 2019 was a critical and commercial success with earning 90% on Rotten Tomatoes and $336 million worldwide. Shazam! Fury of the Gods is directed by Sandberg with a script from Henry Gayden, and it is due in theaters on June 2, 2023.