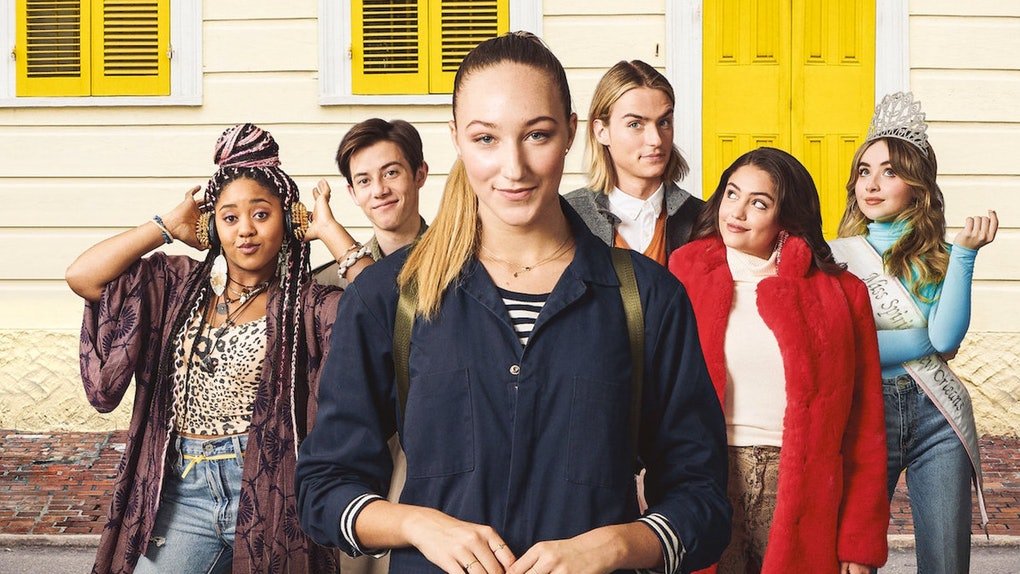 Hello Netizens, there is great news to cheer you up and make you shout with glee. The romantic comedy Tall Girl is returning with a sequel. The filming is expected to commence this April and wrap this summer according to the sources.

The story revolves around a tall girl from high school who falls in love with a handsome foreign exchange student, she becomes embroiled in a surprising love triangle and realizes she’s far more than her insecurities about her height have led her to believe.

When Tall Girl had released, Ava Michelle spoke to EliteDaily and said there were conversations for a sequel. Michelle gave a hint to the fans for the sequel saying:

After that economy came to a standstill, the blame goes to the pandemic and there was no news.

According to the Discussing Film, Netflix announced a sequel to Tall Girl in December 2020. The filming will take place in New Orleans just the same as the first movie.

What to Expect From the Sequel!

After Jodi Kreyman gains popularity, her miscommunications start causing rifts with those around her and now she really needs to ‘stand tall’.” Ava Michelle is for sure to return, but other cast has not been declared officially.

Let’s wait for the best to come as good things take time to reach. The release could be somewhere in 2022.

Cheer and Shout if you are as fascinated as us. 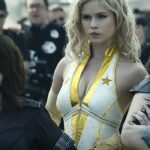