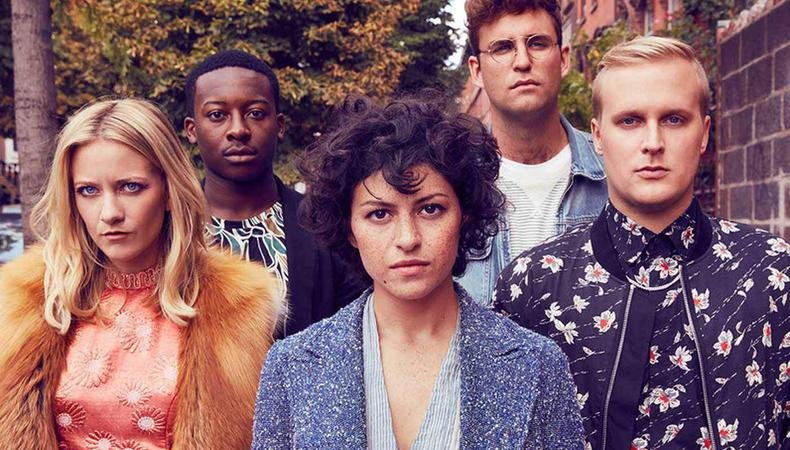 HBO Max has just announced the release date for the fifth and final season of the dark comedy series Search Party. The final season will be coming to the streaming service on January 7, 2022, with all of the 10 episodes. Search Party’s first two seasons originally premiered on TBS back in 2016 and 2017, then the series sat on the shelf before being picked up by HBO Max, where the series has aired its third and fourth season.

The dark comedy’s final season will focus on Dory after her abduction and near death as she joins hands with Tunnel Quinn. Jeff Goldblum will be joining the series as a charming tech billionaire. Alongside Goldblum, other are recurring and guest stars are Kathy Griffin, John Walters, Aparna Nancherla, Angela Trimbur, Grace Kuhlenschmidt, Greta Titelman, Joe Castle Baker, Larry Owens, and Michelle Badillo, Jeffery Self, and Clare McNulty.

Search Party is created by Sarah-Violet Bliss, Charles Rodgers, and Michael Showalter and their creation is coming to an end with its fifth and final season on January 7, and you can watch it on HBO Max. Check out the images below: