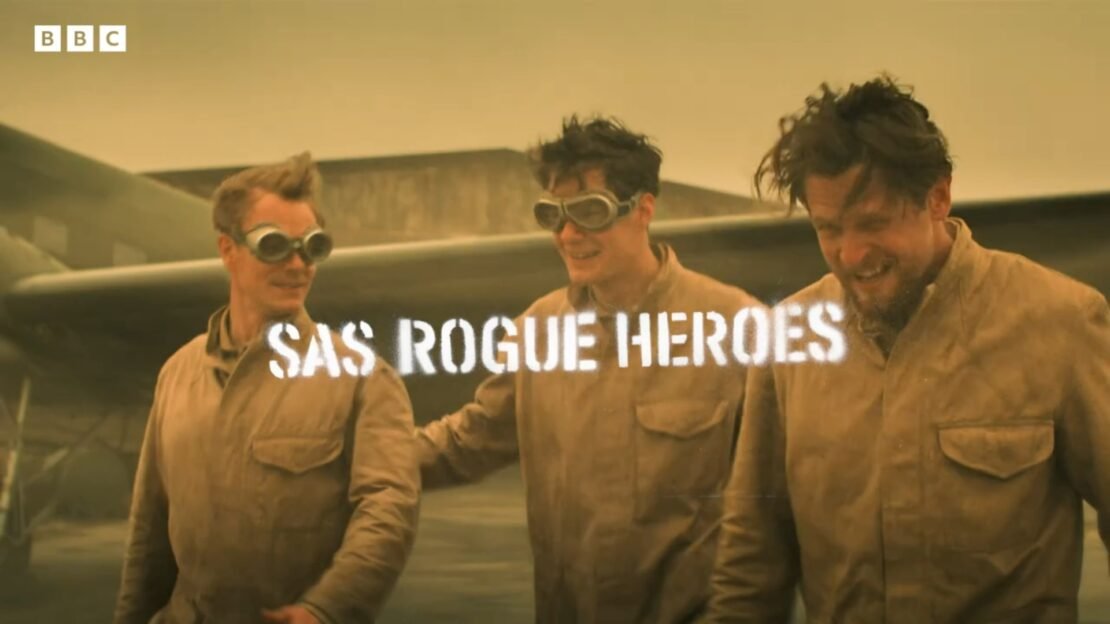 Peaky Blinders creator Steven Knight is back with a new, action-packed series, SAS: Rogue Heroes. The upcoming BBC series will be coming to the United States on Epix this fall. The cable network has just released a brand new action-packed bigger trailer for the Rogue Heroes series than we got from the BBC recently.

SAS: Rogue Heroes is supposed to release in the upcoming months on BBC One and BBC iPlayer in the UK and it will be coming to the United States on Epix. Check out the trailer and official synopsis below: 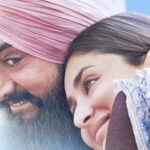 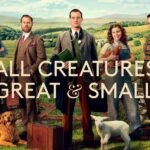