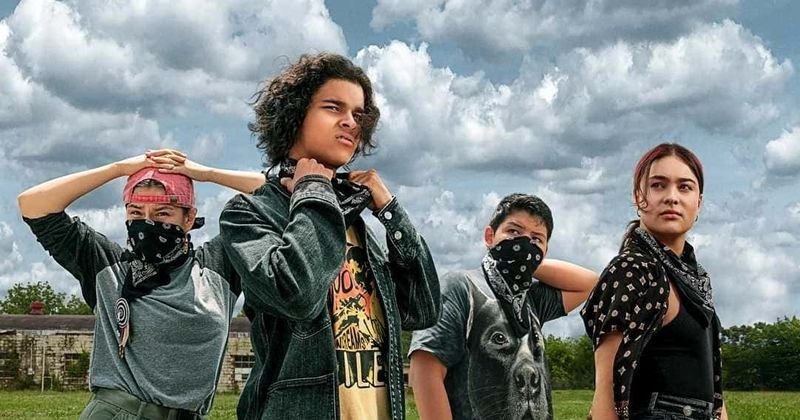 The main cast including Devery Jacobs, D’Pharaoh Woon-A-Tai, Paulina Alexis, and Lane Factor is all set to return to reprise their brilliant roles. The second season will follow the same set of characters who are four indigenous in their quest to leave Oklahoma behind where they grew up and reach California, and now they are doing it by the way of a crime spree. Season 2 will pick up right where Season 1 left the story and it will see the gang of our merry band of criminals disbanded with Elora (Jacobs), who has left for California with Jackie (Elva Guerra), who is the mortal enemy of the gang. As far as Bear (Woon-A-Tai) goes he makes some not-so-great decisions for himself regarding role models, and Willie Jack (Alexis) is trying her hardest to reverse the curse she put on Jackie because she thinks that it is affecting the whole town now.

The other series regulars who are all set to return are Sarah and Jennifer Podemski, Zahn McClarnon, Gary Farmer, Jon Proudstar, and Dallas Goldtooth. The new cast for Season 2 also includes Tamara Podemski who will be joining her sisters as Bear’s aunt. Reservation Dogs will be a reunion for Tamara Podemski and producer Harjo after their work on Four Sheets to the Wind.

Reservation Dogs was received well by the critics and it was also applauded because of the representation of Indigenous people in the series and every writer, director, and series regular in the series are also Indigenous. Reservation Dogs has been nominated for a Peabody Award and won two Independent Spirit Awards, AFI, and the Television Academy. The series was renewed for its second season in September of 2021, and since then the fans are waiting for the series with excitement.

The first two episodes of Reservation Dogs will premiere exclusively on Hulu on August 3, with the rest of the episodes dropping every week.