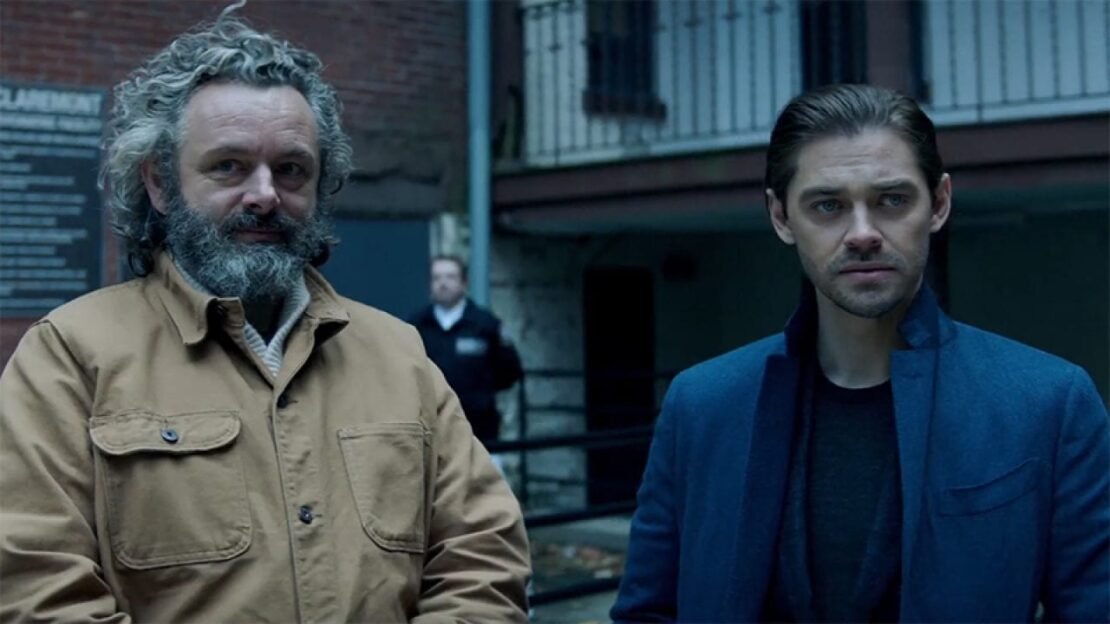 It seems that Malcolm Bright is not going to have the opportunity to solve all of his issues, as his time on television is coming to an end after just two seasons.

According to Deadline, Fox will not renew the psychological thriller series Prodigal Son for a third season. Although all hope is not dead yet as it is unclear if the leading studio Warner Bros. will opt out to sell the rights of the series to some other channel or they could also just renew the series under their sibling streaming platform HBO Max, where the previous season of Prodigal Son is currently airing.

Malcolm Bright has a gift. He knows how killers think and how their minds work. Why? His father is “The Surgeon,” a notorious serial killer who has taken the lives of more than 20 people. PRODIGAL SON follows criminal psychologist Bright as he uses his twisted genius and the expertise of his homicidal-yet-oddly-loving father to help the NYPD solve cases.

We will be mostly mentioning the actors whose characters are present in the current meaning the season 2 of Prodigal Son.

Prodigal Son Season 2 is currently airing on Fox with the season finale or possibly the series finale coming on May 18, 2021. There is only one episode left in the season and the ride up until now has been great. Personally, I am a big fan of the show and I have followed, ever since Fox dropped the first trailer for the series.

We don’t exactly know what’s going to happen to Prodigal Son’s future but we hope or at the very least I hope that I get to see more of Malcolm’s story unfold.