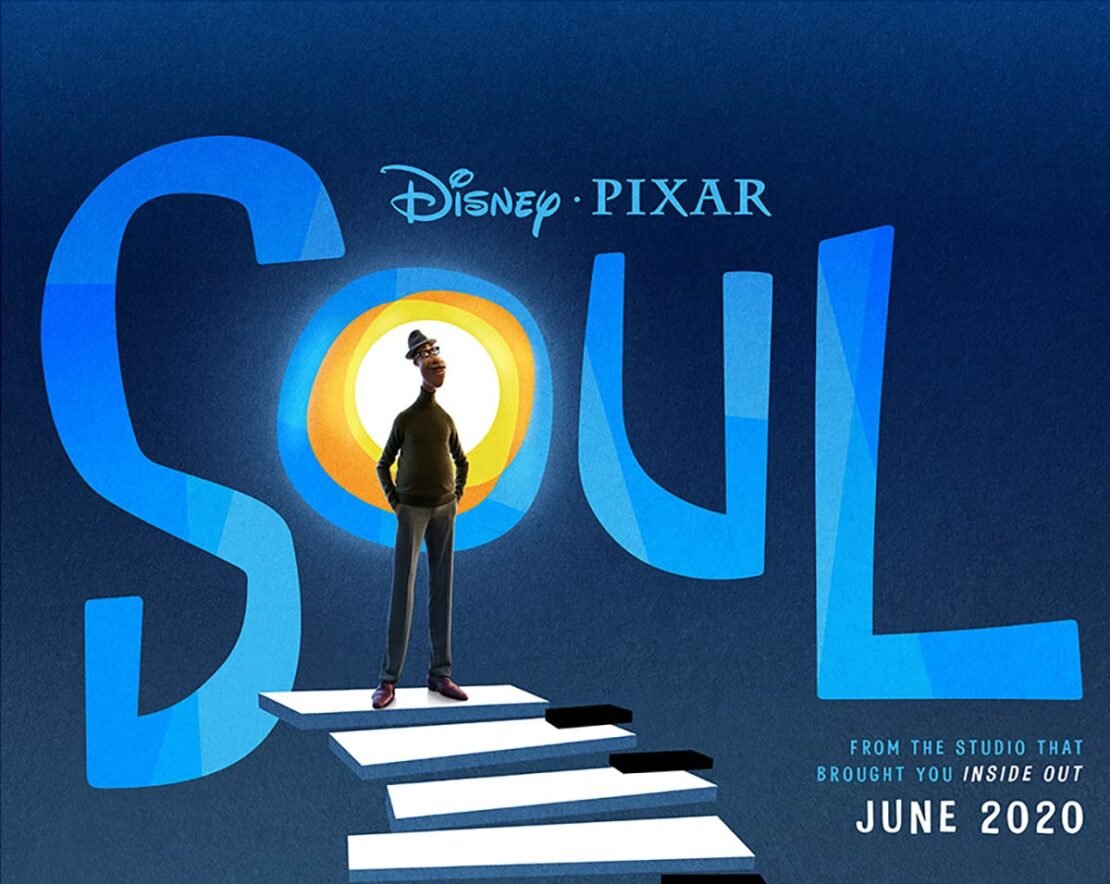 Soul is the brand new world of inner conflict created by Pete Docter.

Pixar’s new take on after and before life is the talk of the town, mainly because it’s brilliant. Pixar as always is tugging on your heartstrings with this emotional story that tells the story of hope, dreams and the simple joy of life.

Disney+ official synopsis – After a small misstep, Joe is transported to The Great Before and must find his way back with the help of an infant soul learning about herself.

You can Watch Soul on Disney+

Soul is written perfectly by Pete Docter, who also made another very famous and genius Pixar film, a little movie named Inside Out (2015), and accompanying him is Mike Jones and Kemp Powers. The writers have created a world of after and before life, whimsically named Great Beyond, and Great Before. The story follows two characters one named Joe, a struggling musician who just got the break of his life, but before that, an accident happens and he gets transported to The Great Beyond, and from there he breaks free and lands in The Great Before where he meets 22, an infant soul who never wants to be born.

Soul tells a powerful story in a real way, which leaves us feeling, hopeful, and eager to live.

Everybody involved with the project has done a great job, Jamie Foxx as Joe is spectacular, Tina Fey as 22 is also great, but my favorite was Richard Ayoade as the Soul Sorter. I have to mention Graham Norton, Daveed Diggs, Sam Lavagnino, Questlove, Rachel House, and Angela Bassett.

The visuals of Soul are at another level and it is no doubt that Pete Docter has created another masterpiece. Soul’s storytelling technique is great and if the movie goes well most of its credit goes to the director so, Pete Docter is a great director, and we hope he creates more films like this.

Soul is a great film and you have to watch it, because it’s not a film you want to miss.