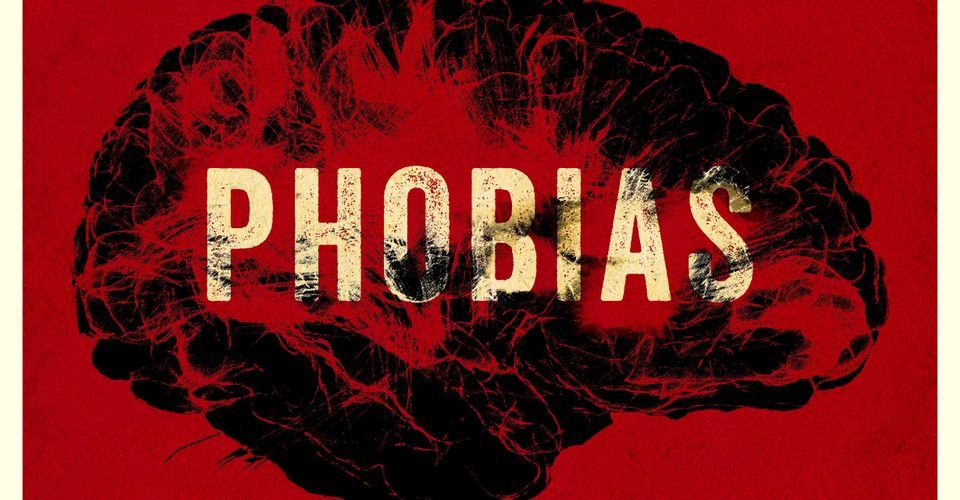 Phobias is an upcoming horror anthology movie, This movie is an R Rated and it is distributed by Vertical Entertainment.

Here is we are covering everything that you have to know about Phobias, after reading this post tell me in the comment section what you think about this movie, are you really gone watch it.

This anthology horror movie plots “Five dangerous patients, suffering from extreme phobias at a government testing facility, are put to the ultimate test under the supervision of a crazed doctor and his quest to weaponize fear.” – Eric Fleischman

This movie has five directors and six credited writers, I think the studio is making such a great anthology movie, they focused on its characters and its viewer.

North American distribution sold rights to Vertical Entertainment, Phobias doesn’t yet have a release date. Maybe in March 2021, we can see it on the digital platform and in the theaters.

“Five extreme phobic patients in the government test facility and they are under treatment by a crazy doctor and the doctor makes their fear into the weapon.” there is five patient which means every patient give their own segment maybe.