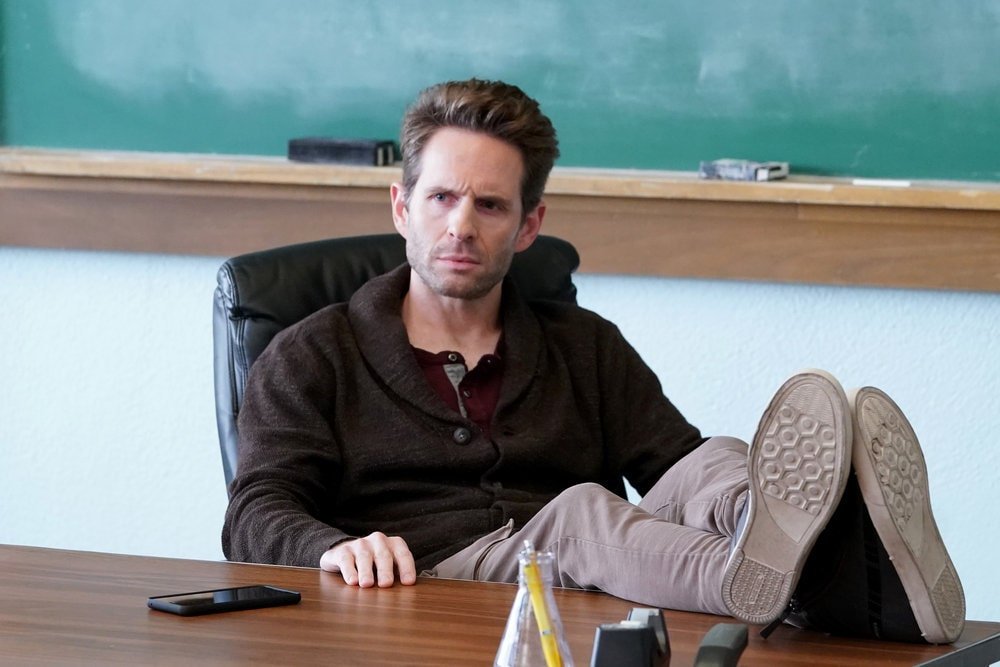 Sit down and start shutting up now.

If the worst best teacher exists, it is Jack Griffin of Whitlock High School in Toledo and we will meet him again in A.P. Bio Season 4. He doesn’t teach anything and gives A to every student and only gives F to snitches.

Created by Michael Patrick O’Brien this high school comedy first aired on NBC in 2018 with its first season and then the second season was renewed and it also ran on NBC, but then it wasn’t renewed for a third season and then the show went ahead and became a Peacock (NBC’s streaming service) Original, and on Peacock, we will stream the upcoming seasons of the beloved comedy series.

Peacock’s official synopsis for the series is, “When disgraced Harvard philosophy scholar Jack Griffin (Glenn Howerton) loses out on his dream job, he is forced to return to Toledo, Ohio, and work as a high school Advanced Placement biology teacher. As he comes crashing in to Whitlock High School, Jack makes it absolutely clear he will not be teaching any biology. Realizing he has a room full of honor roll students at his disposal, Jack decides instead to use the kids for his own benefit. Eager to prove that he is still king of the castle, Principal Durbin (Patton Oswalt) struggles to control the force of nature that is Jack Griffin.“

There is no set date announced for the series yet but it is expected to stream at the end of the year.

I have probably missed someone, but all of the major characters will be back and there has been no announcement made to contradict that.

Are you excited about A.P. Bio Season 4? 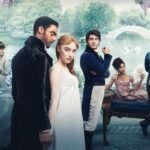 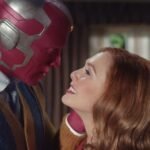