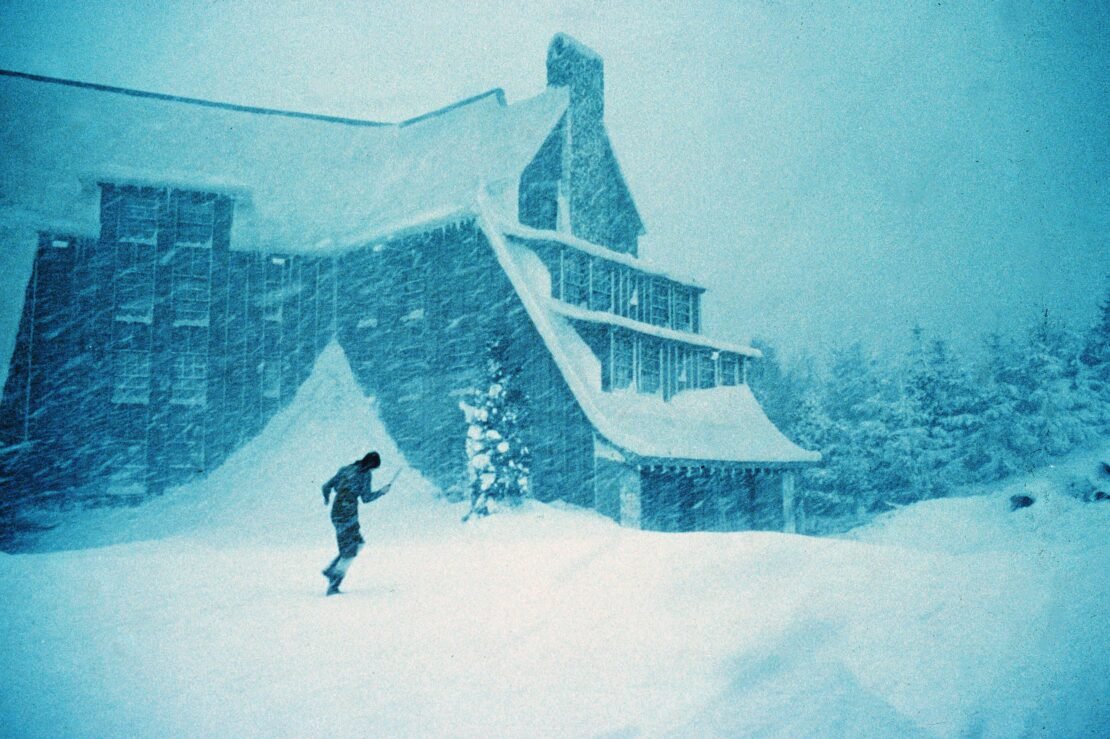 A report from Deadline suggests, Overlook, a TV show about The Shining hotel which is currently in development is apparently not moving to HBO Max. The series is supposed to be an offshoot based on the hotel that features in The Shining, in which the hotel will be haunted by ghosts and spirits. The series will tell the untold stories of one of the most haunted hotels and it will also be a pseudo-prequel to the book.

J.J. Abrams owner of the production studio Bad Robot Productions and Warner Bros Television is looking for a different platform for the series because the people over at HBO Max thought that the project was not right for them at this time.

The horror-thriller series Overlook was written by Dustin Thomason and Scott Brown, and it was inspired by the characters and setting from Steven King‘s novel The Shining. All of the fans of the novel and the film know that the Overlook hotel is host to some of the most terrifying ghosts and spirits that ever existed. Overlook series was part of the deal between Bad Robot and WarnerMedia, which took place in 2019. Producers attached to this project from Bad Robot are J.J. Abrams, Ben Stephenson, and Rachel Rusch Rich.

Steven King‘s iconic novel The Shining, which to some degree owes its popularity to Stanley Kubrick‘s 1980 adaptation of the same name. The novel was also adapted for television as a miniseries for ABC in 1997. Recently, the Overlook hotel appeared in the 2019’s Doctor Sleep film, which was a prequel to The Shining film and it follows the story of an adult Danny Torrance who has to fight against a group called True Knot, these are the people who have “the shining” and they feed off others who have it. The finale of the film takes place in the Overlook hotel.

The report from Deadline also suggests that the Overlook series will land on Netflix, but nothing is certain for now so we will keep you updated as more news about the series comes out.