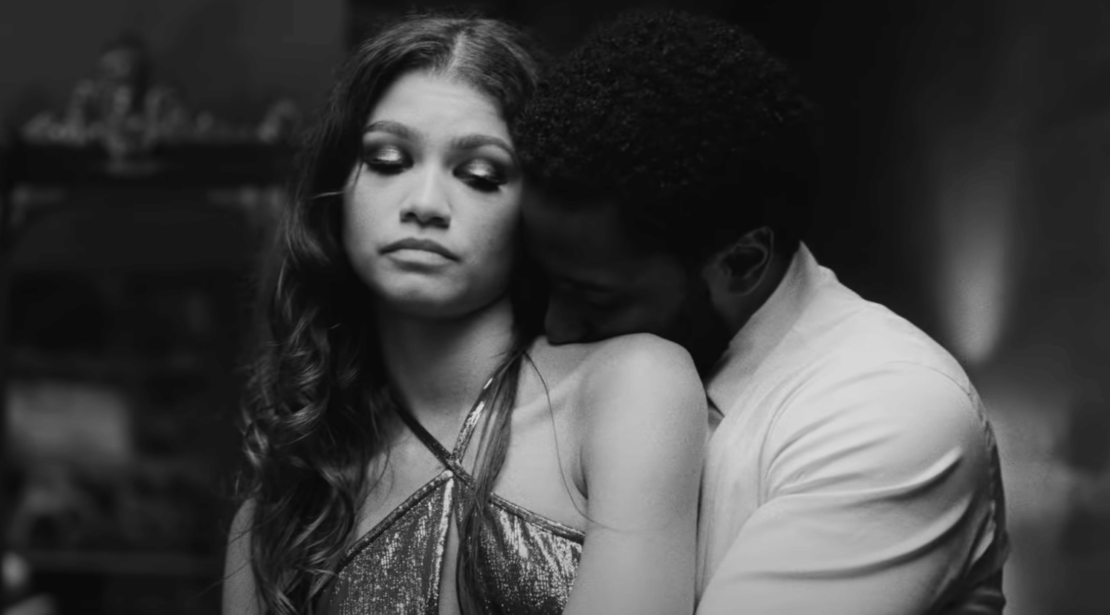 Malcolm & Marie is a constant fight between art and critics and two people who love each other but at the same hate each other, and the movie showcases it perfectly.

Hi, I am Kabir, and today I am going to review Netflix’s, Malcolm & Marie.

Netflix official synopsis for the movie is, “When filmmaker Malcolm (John David Washington) and his girlfriend Marie (Zendaya), return home from a movie premiere and await his film’s critical response, the evening takes a turn as revelations about their relationship surface, testing the couple’s love.“

HBO’s smash hit series Euphoria‘s creator Sam Levinson wrote and directed this movie. He has done masterful work creating this movie, it is funny, smart, articulate, romantic, and most of all really-really heartbreaking and doesn’t miss a beat.

There are a lot of rants in this movie, and they are all written perfectly, there is not one moment in this when I wanted to check my phone, rather than Amazon Prime Video‘s original Bliss where half the time I was just on my phone.

Sam Levinson has written and directed a tight story about two people, which has a lot of heart and amazing dialogues, and put it on screen perfectly.

Malcolm & Marie only stars two actors, and they are amazing John David Washington as Malcolm and Zendaya as Marie.

John David Washington has shown his acting chops in past in great movies like Spike Lee‘s BlacKkKlansman and Christopher Nolan‘s Tenet. Washington plays his character perfectly, sometimes emotional, sometimes hurtful, and sometimes charming. He has most of the rants in the movie and they are delivered perfectly to the audience.

But the spotlight for most of the time is on Zendaya‘s character Marie, and she has done a wonderful job in doing justice to her broken, yet caring character. Most of the time we see the events in the film from Marie’s POV and it is exhilarating and heartbreaking.

Malcolm & Marie is a brilliant film starring some of the finest film talent working in Hollywood right now, and telling a story that immerses you in the minds of its characters. All in all Malcolm & Marie is an Oscar contender for Netflix.